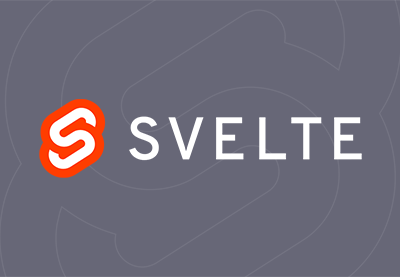 Like other front-end frameworks, Svelte is built around components. You'll learn how to create a component and bind data inside of it in this lesson.

2.3
Handling Events and Iterating Over Collections
10:03

2.5
Working With Props and Lifecycle Functions
07:54