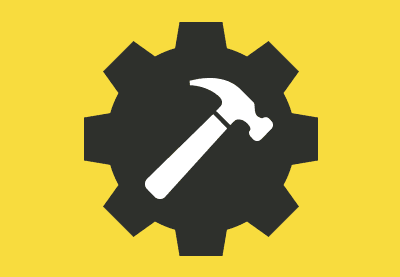 Modules have changed the way we write JavaScript, and while the next version of JavaScript will have built-in modules and a module loader, we need something now to load our current models. Require.js does just that.