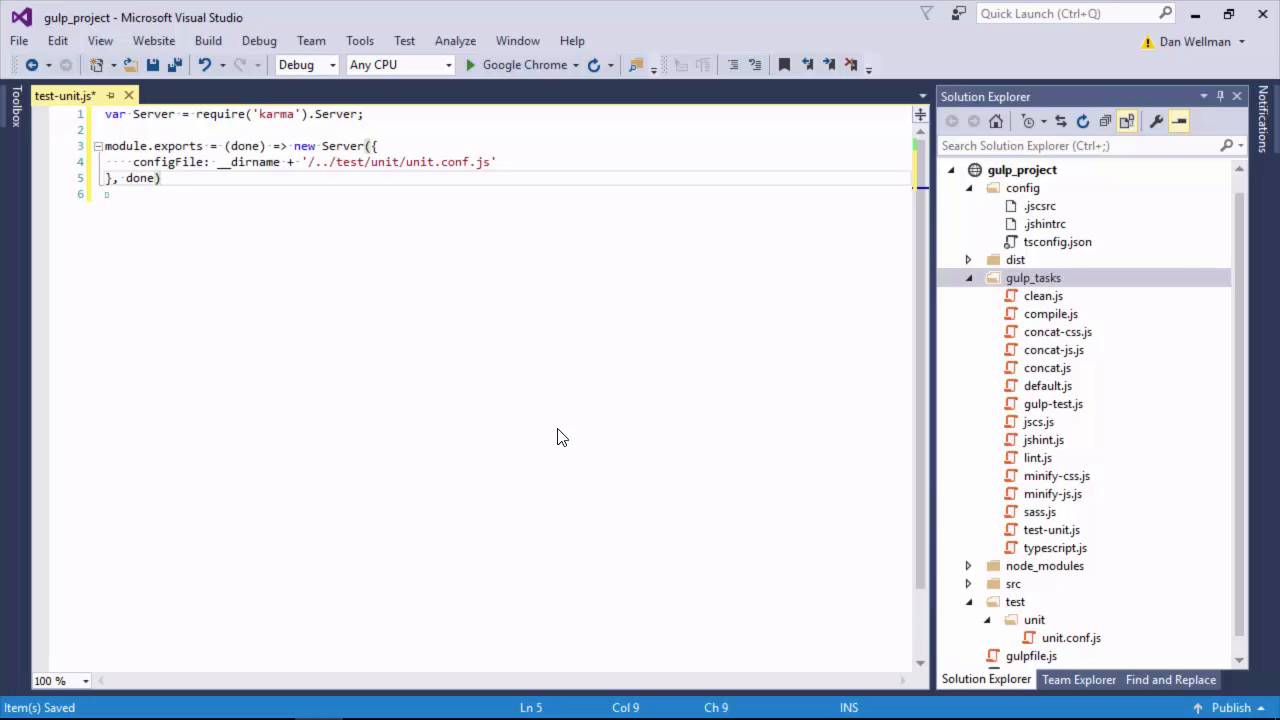 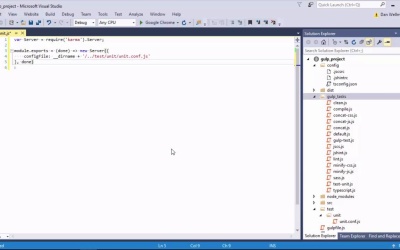 Any non-trivial JavaScript application needs a healthy test suite, so that developers have the confidence to refactor without breaking things. In this lesson I'll show you how to get Karma and Jasmine up and running for unit testing with Gulp.