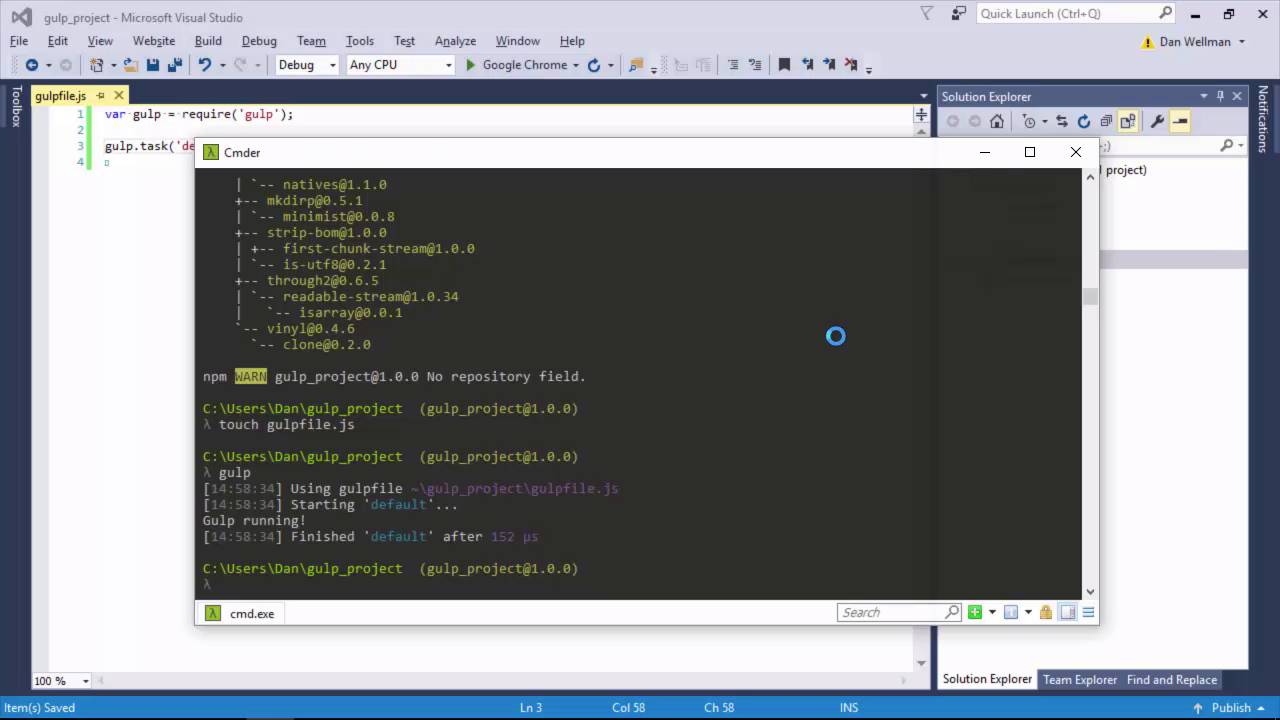 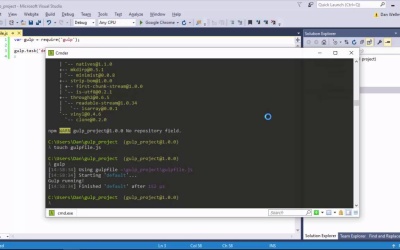 First, let’s get our development environment set up ready for the coding examples.