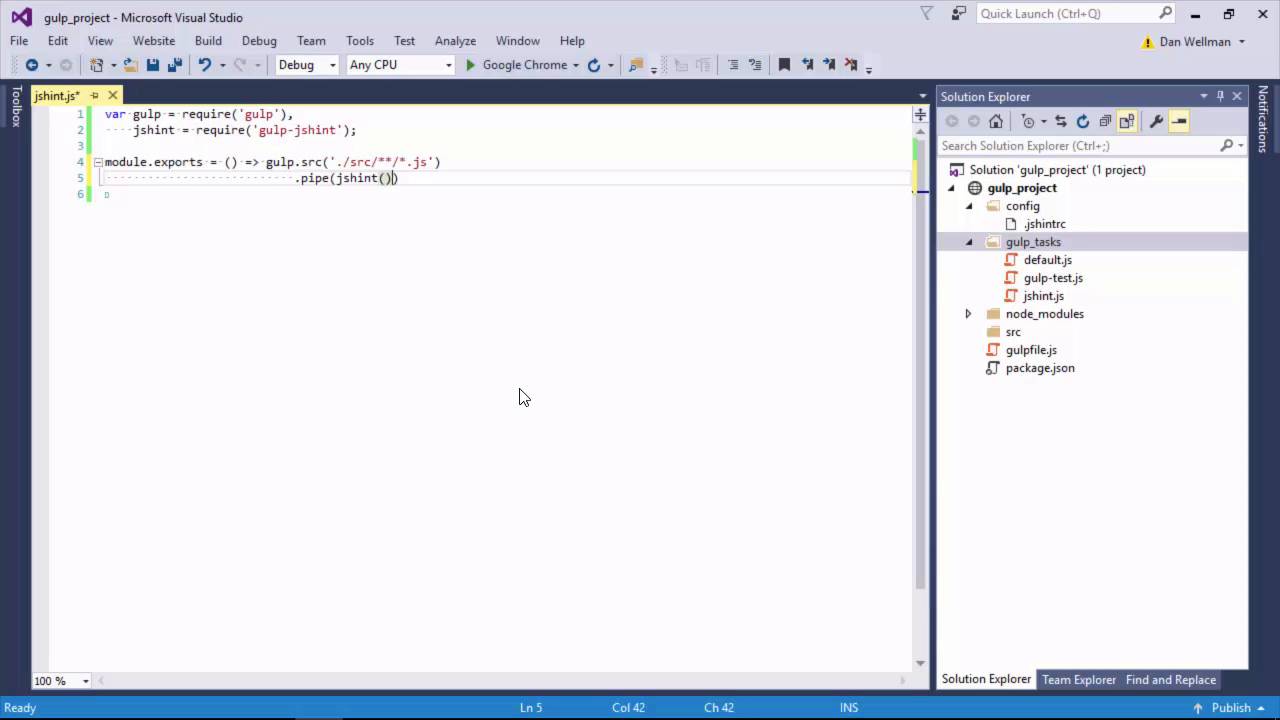 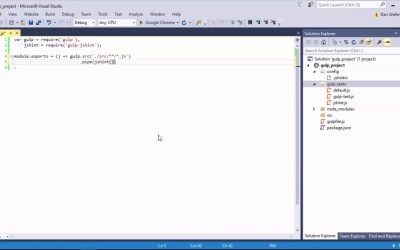 One of the cornerstones of any JavaScript build system is a file linter. Linting is a process where individual files are scanned to check for common errors and bad practices. It’s easy to make simple mistakes when writing code, and something like an accidental global variable can cripple your application. So it makes sense to check for these errors as part of a build. In this lesson I’ll show you how to install and configure the popular JSHint linter.