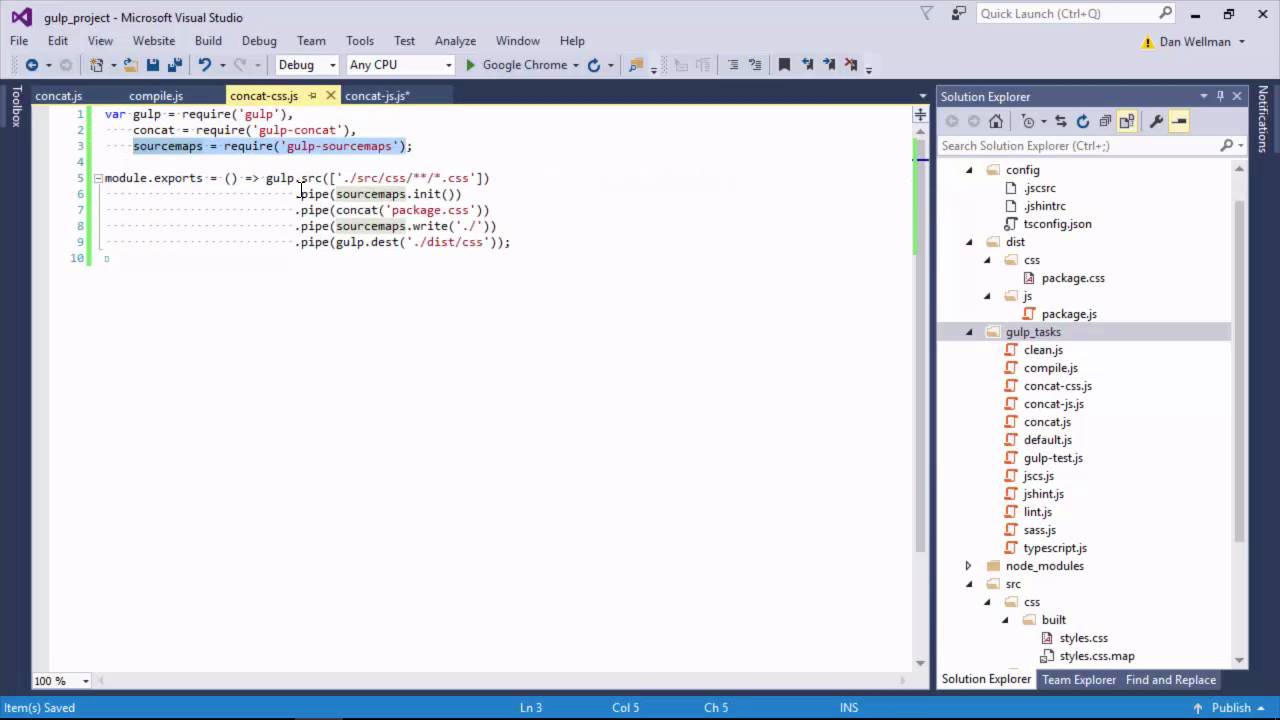 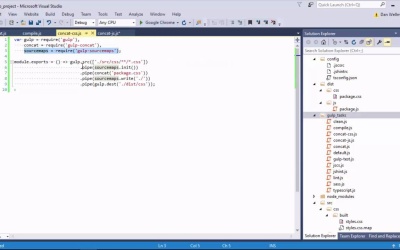 With a web app build pipeline like the one we're building here, we'll typically want to combine JavaScript files as well as CSS files, and then minify the results. In this lesson we'll see how to perform both of these tasks.