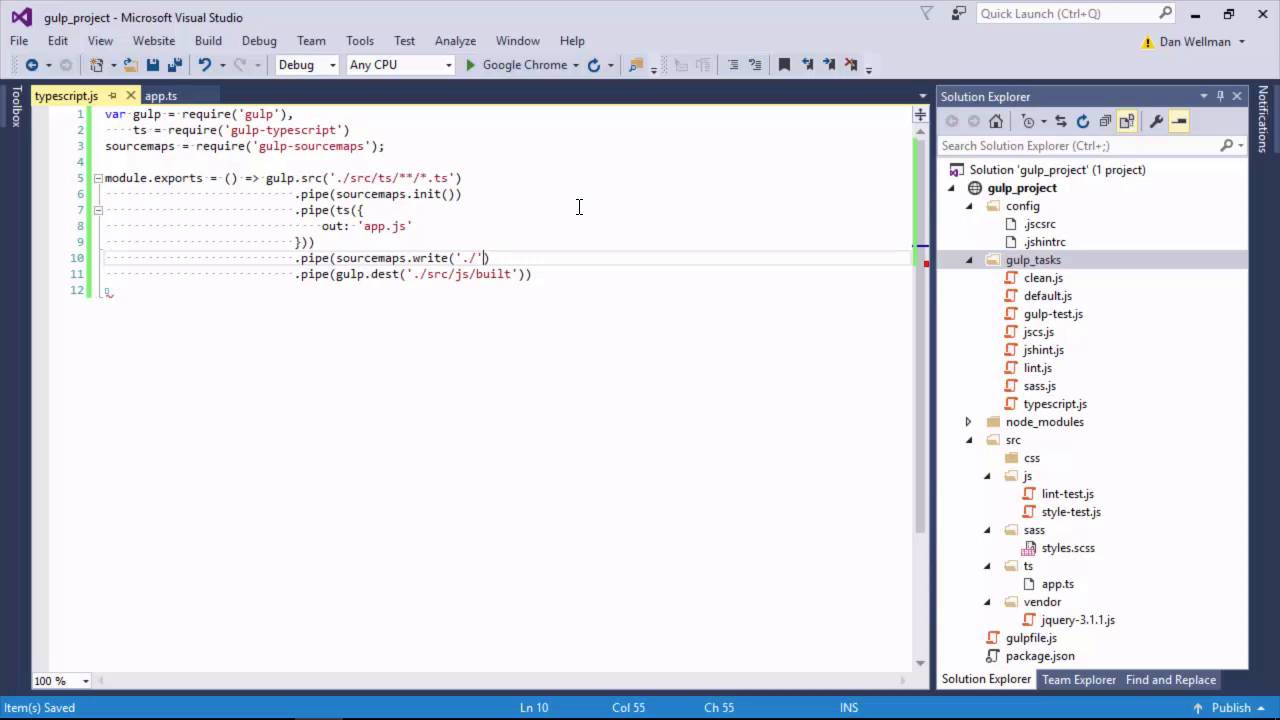 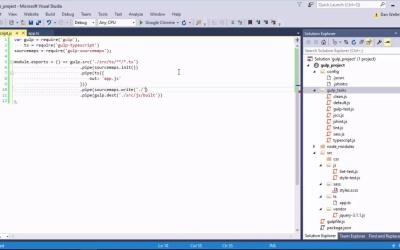 TypeScript is a statically typed version of JavaScript ES6 (ECMAScript 2015), and it's becoming more and more popular. Not only that, but anyone working with Angular 2 will probably need a TypeScript compiler. So let's see how to get one set up and integrated into a Gulp build pipeline.