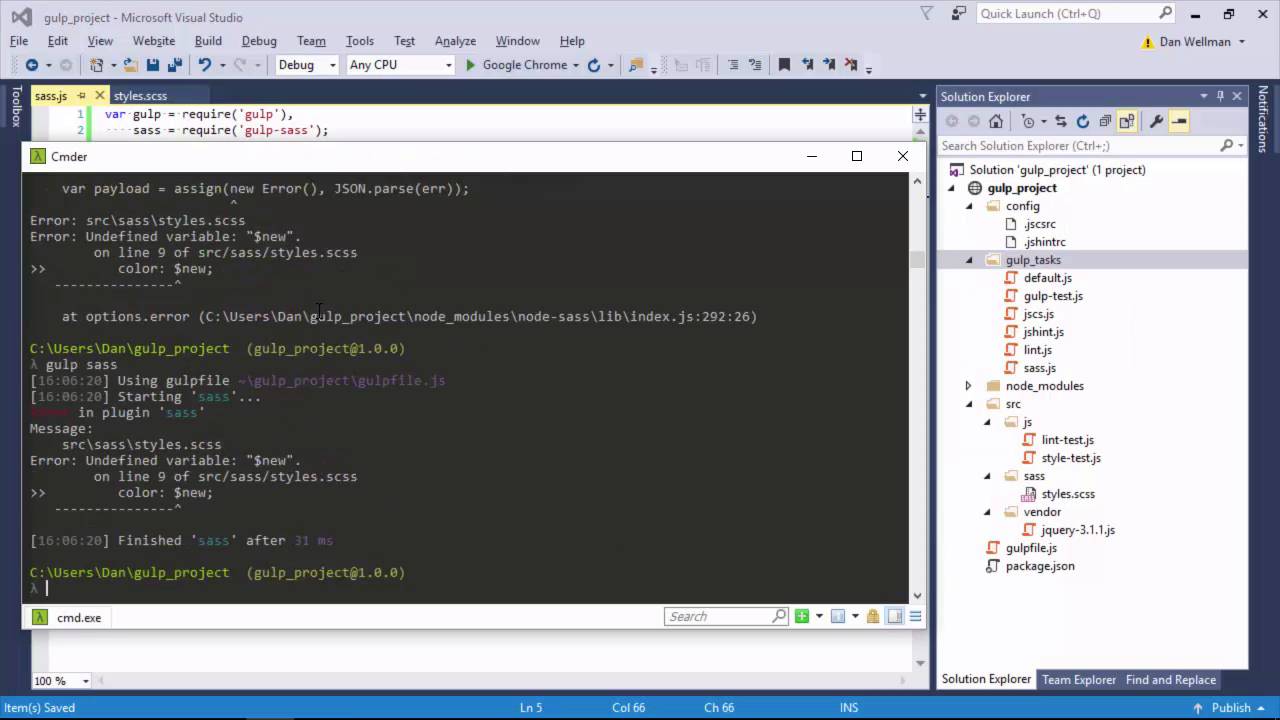 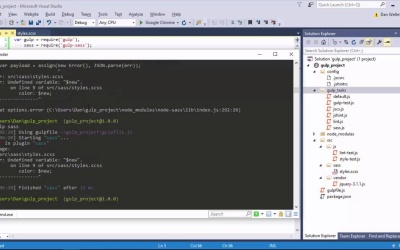 Sass is extremely popular these days, and I'd certainly choose it over regular CSS any day of the week. Therefore, it's common to need to compile Sass files into CSS that can be understood by the browser. In this lesson we'll see exactly how to do that.