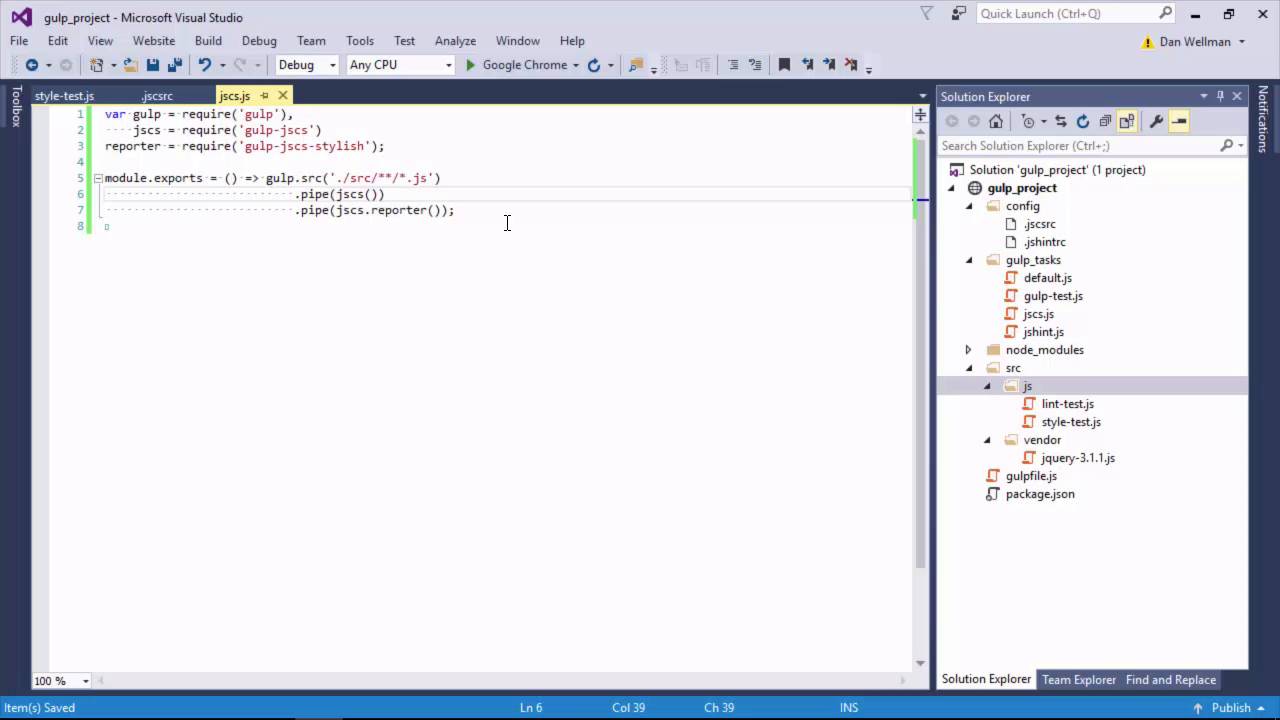 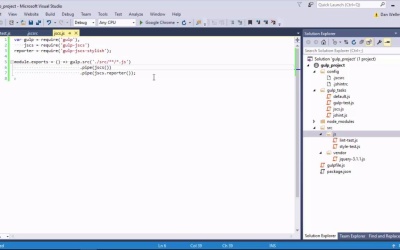 Along with linting, another essential task is code style enforcement. When working with a team of developers, differing code style can cause disagreements and inconsistencies that make the code difficult to maintain. Enforcing a code style eliminates these issues, so in this lesson I'll show you how to install and configure the JSCS task.