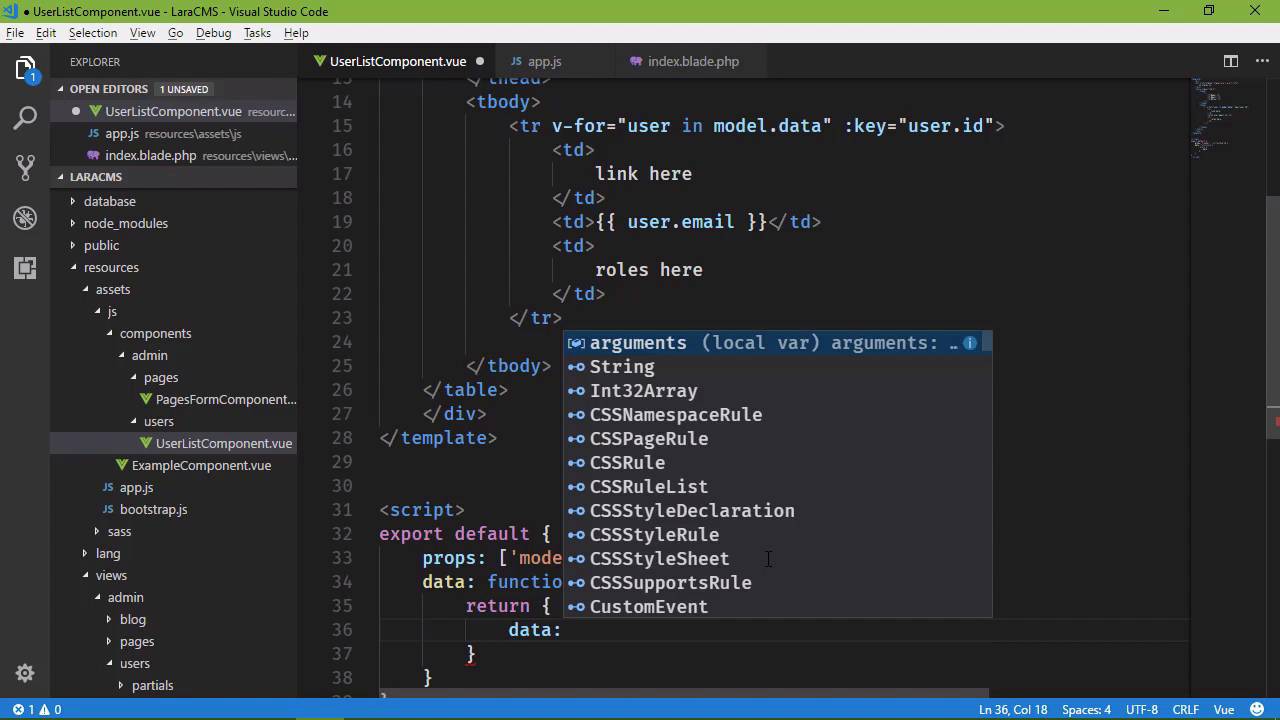 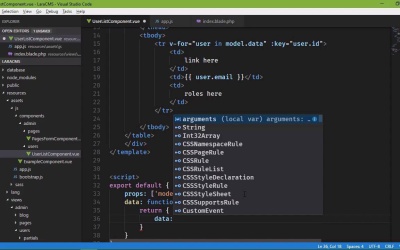 I want to improve the user list so that an HTTP request isn't sent if the logged-in user tries to edit it themselves. We'll convert the view into a component in order to achieve that.