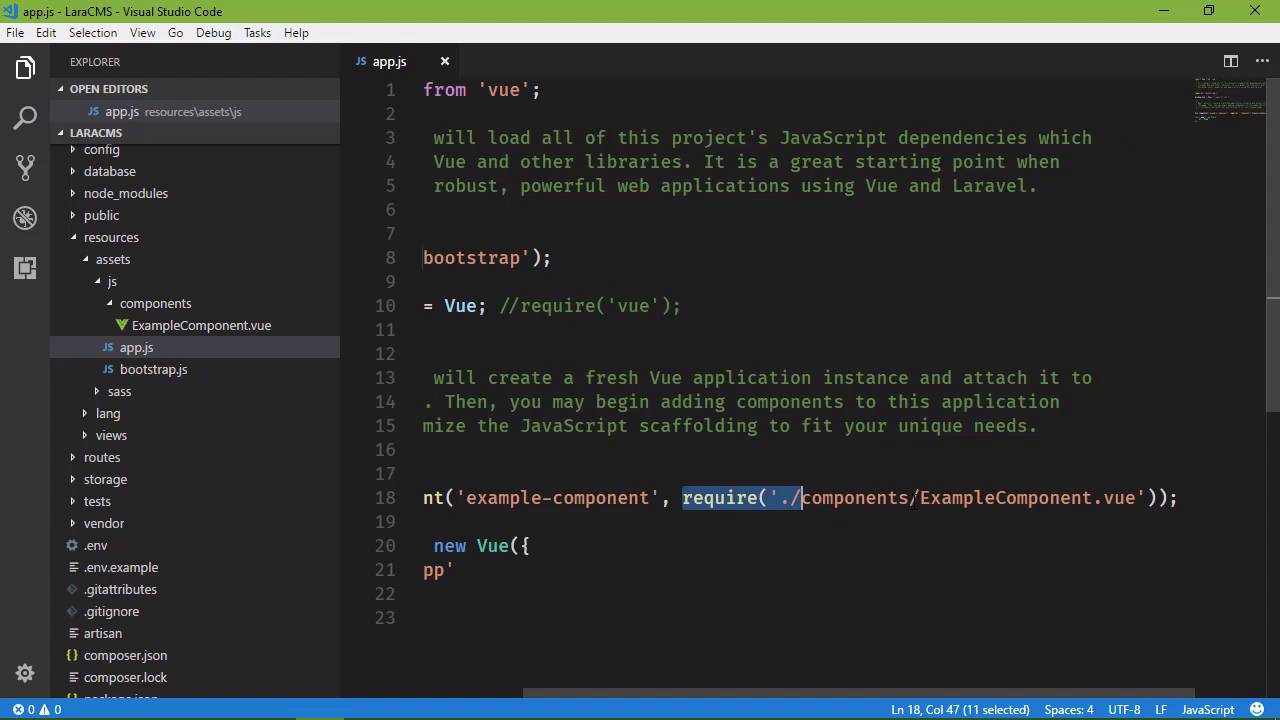 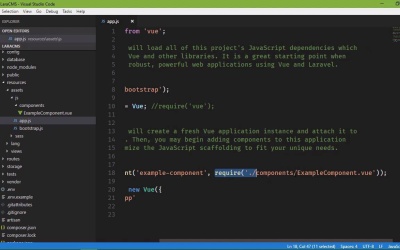 We naturally can't cover every aspect of Vue.js in depth, but in this lesson I'll give you a crash course in Vue.js—specifically single-file components.