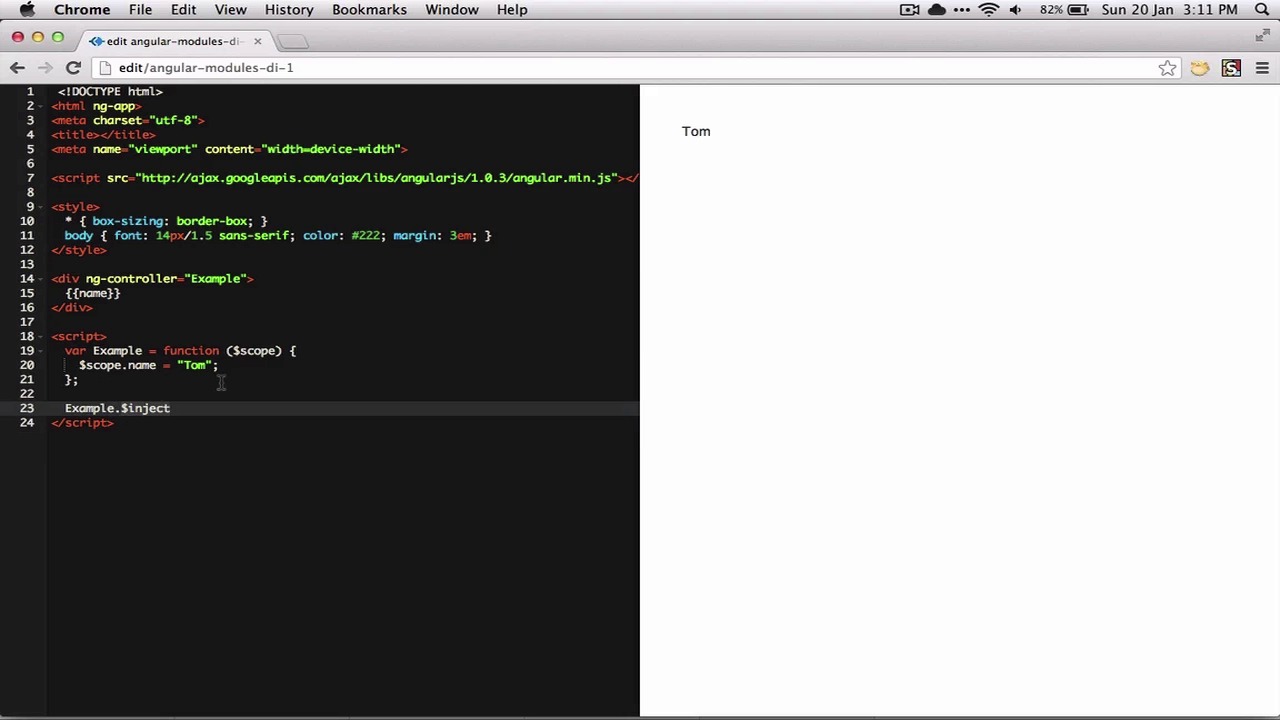 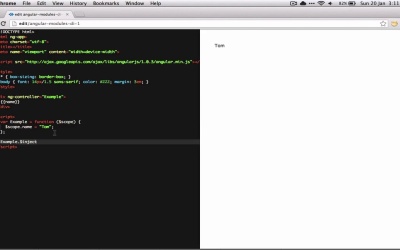 In this lesson, we’ll discuss what dependency injection is, and how Angular manages it. Along the way, we’ll review how it relates to the minification of our Javascript, and discuss using the module syntax to solve the problem.