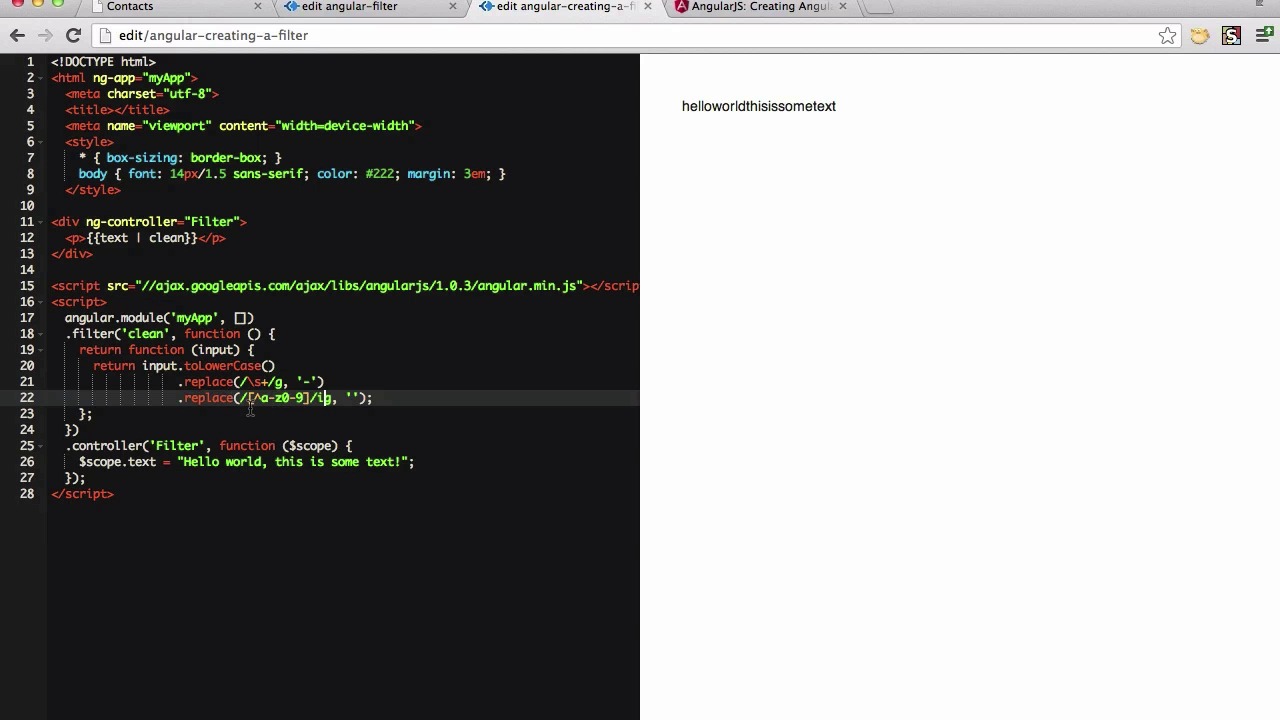 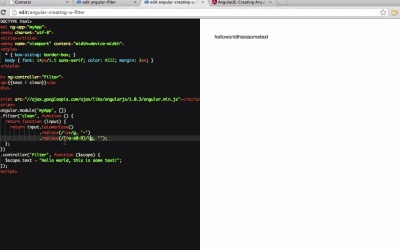 In this lesson, we’ll use the module filter syntax to build a clean filter that takes a separator parameter.