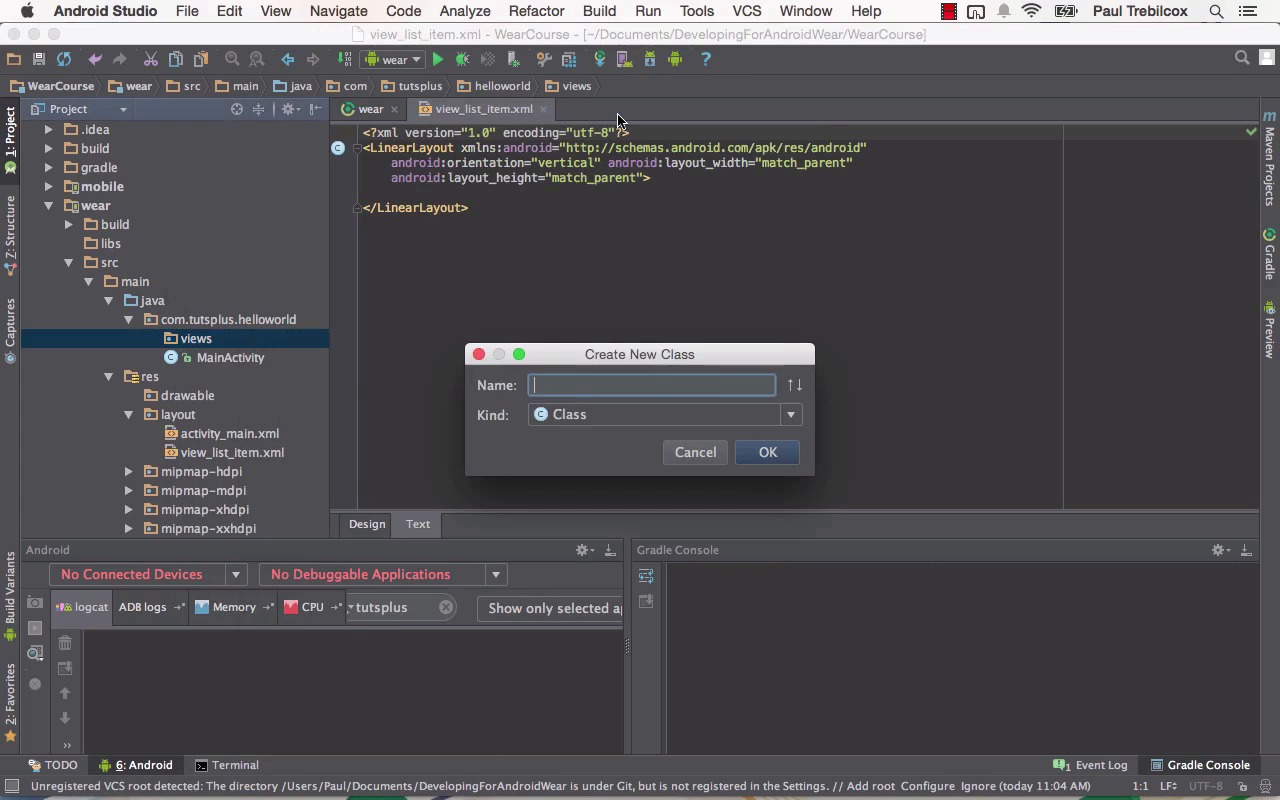 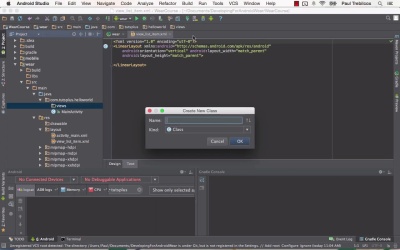 ListViews are undoubtedly one of the most-used components in Android development. This lesson will introduce you to the WearableListView, which is an extension of the RecyclerView with some additional behaviors that make it more suitable for use on Wear devices.