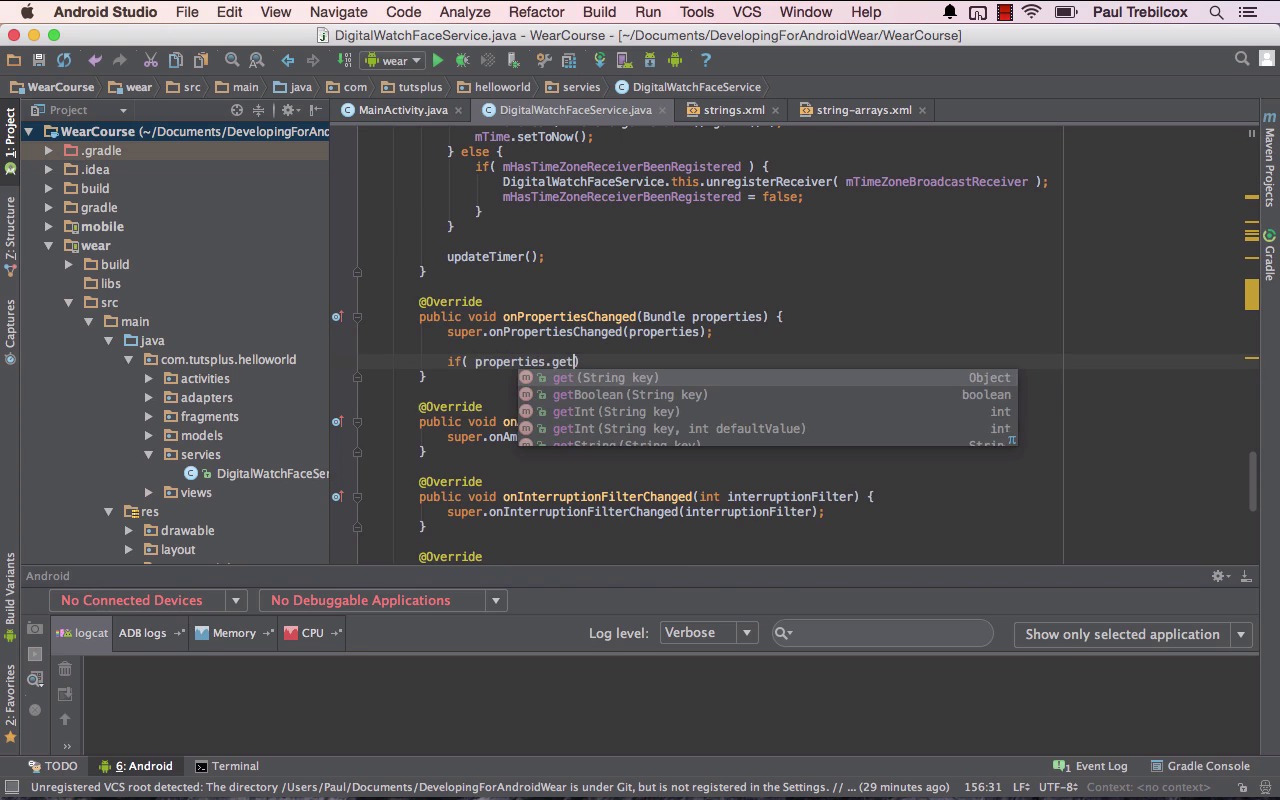 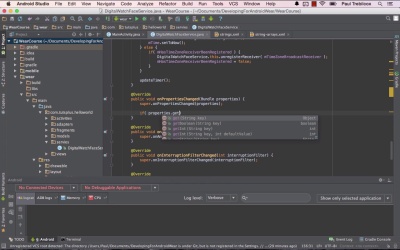 In this lesson, I'll cover the different states that a watch face must account for and teach you how to efficiently navigate the lifecycle of an Android Wear watch face.