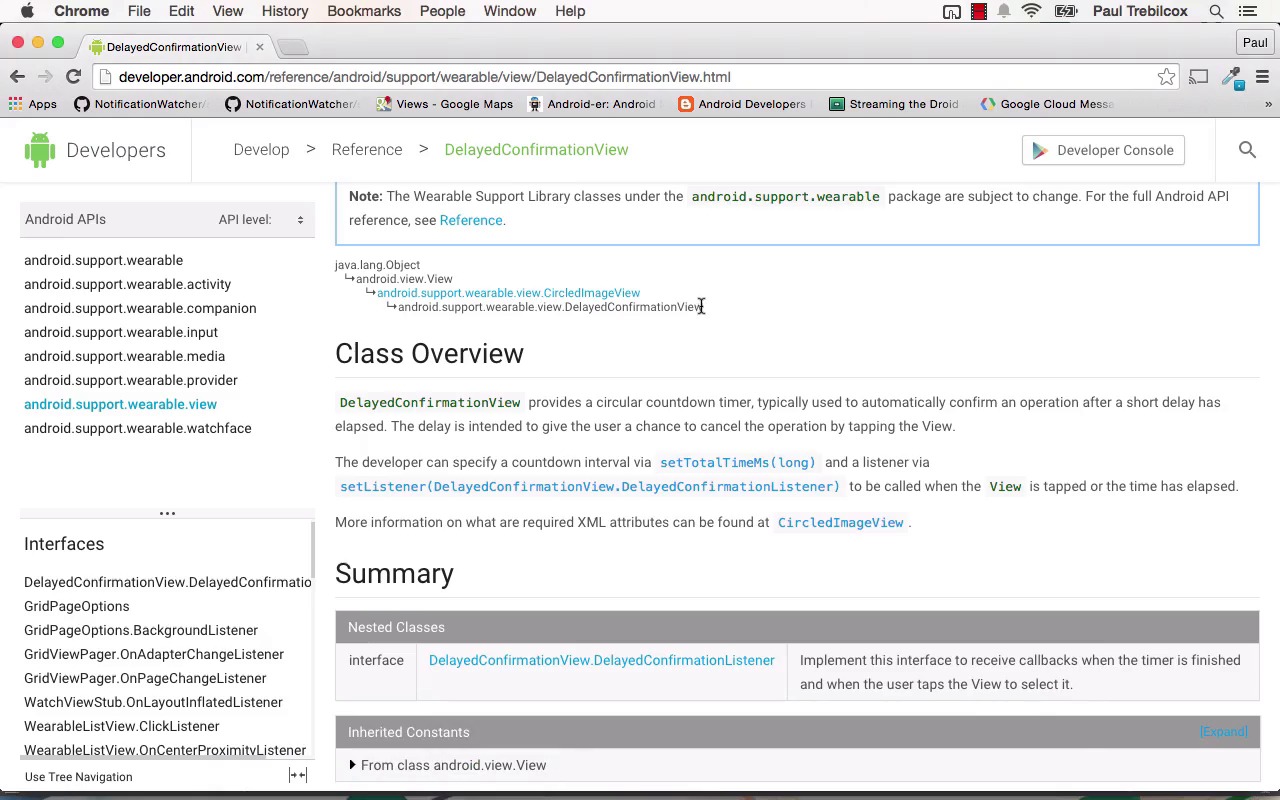 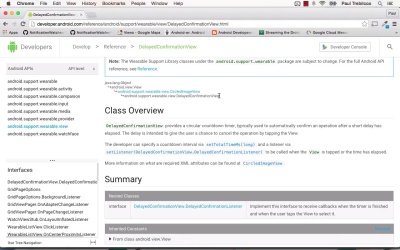 In this lesson you will learn about the DelayedConfirmationView, which allows your users to cancel an action before it is executed in the case of a mistake.