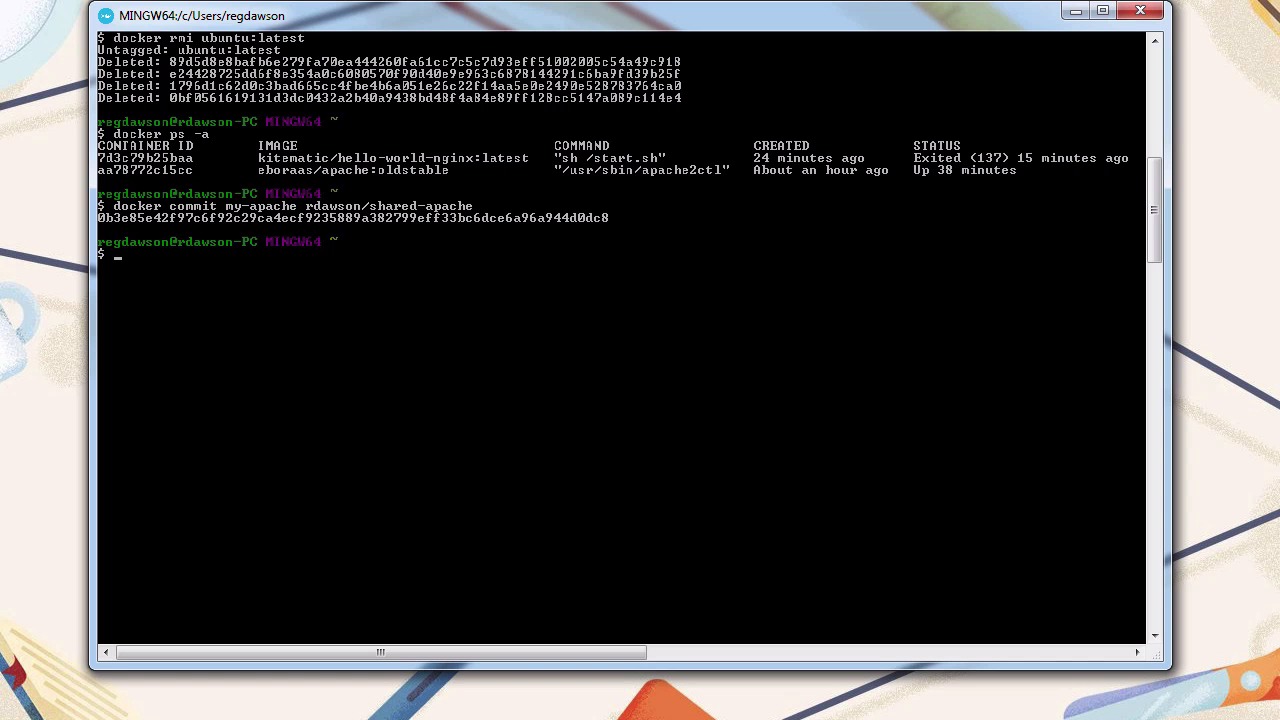 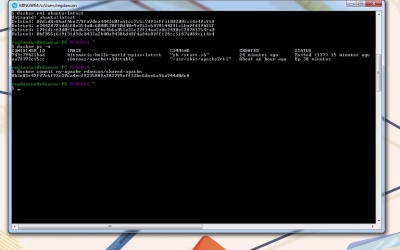 In this lesson, I’ll demonstrate how to manage all your images and containers.