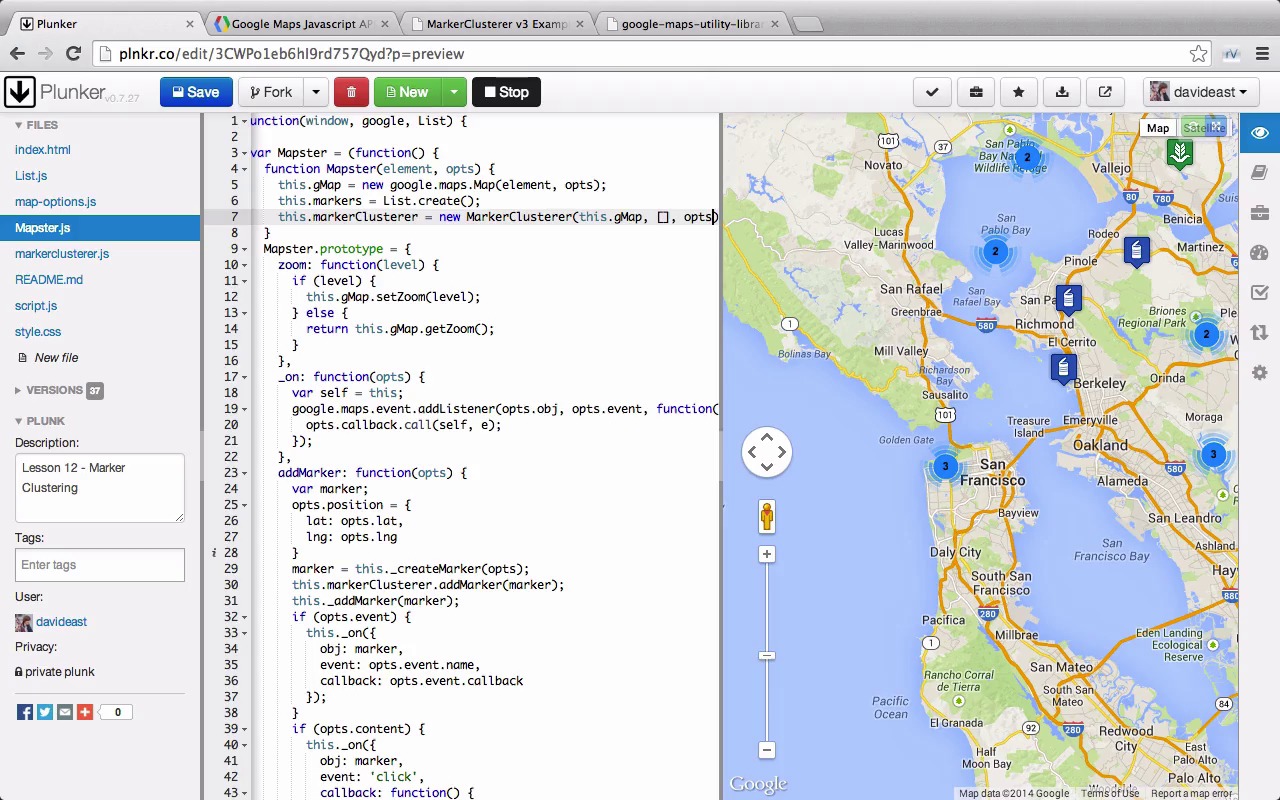 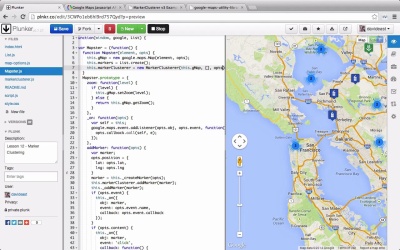 Markers aren’t entirely useful when they bunch up and overlap on one another. Fortunately, we can solve this issue with clustering.