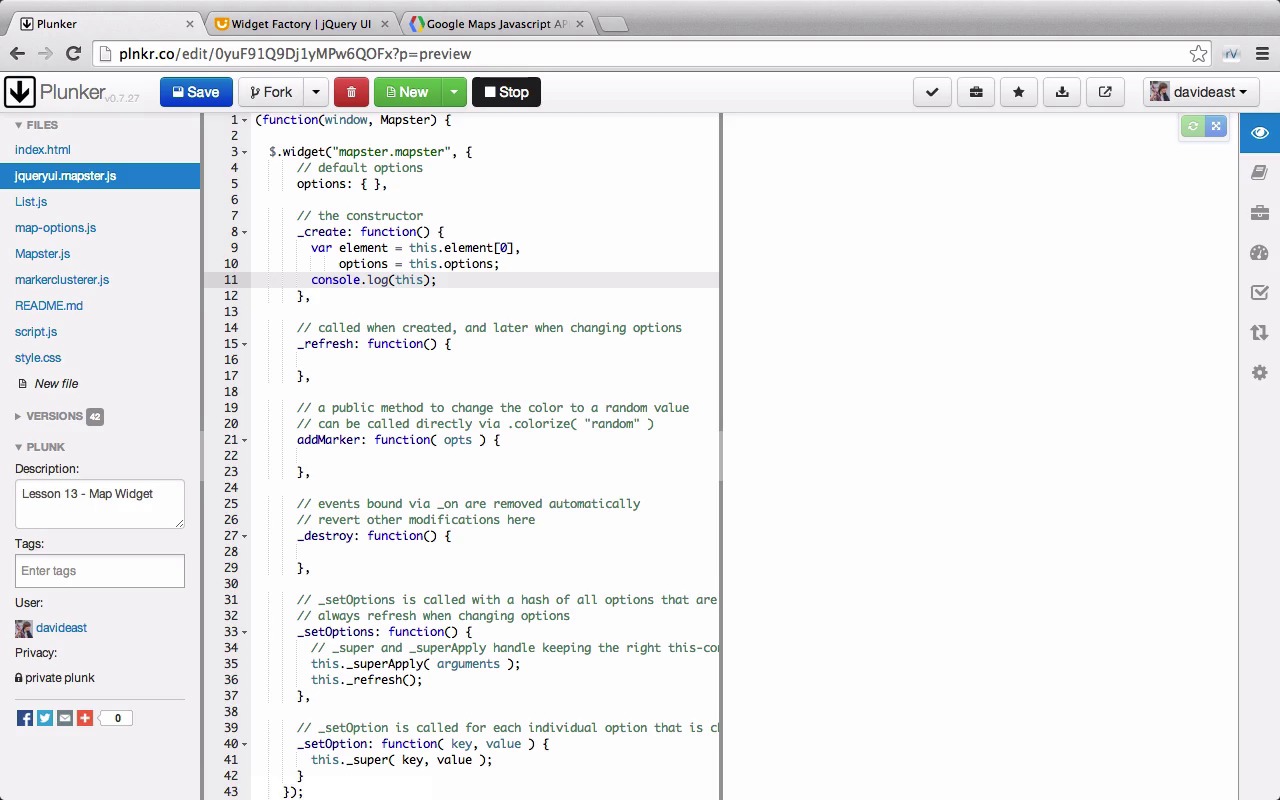 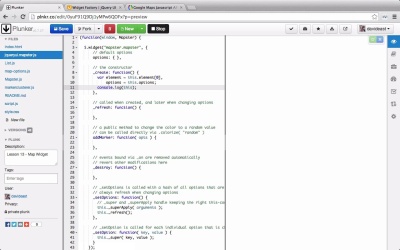 As the author of this library you may find it easy enough to use. However you can make it even easier for the common person to use it by extending it to a jQuery Widget.