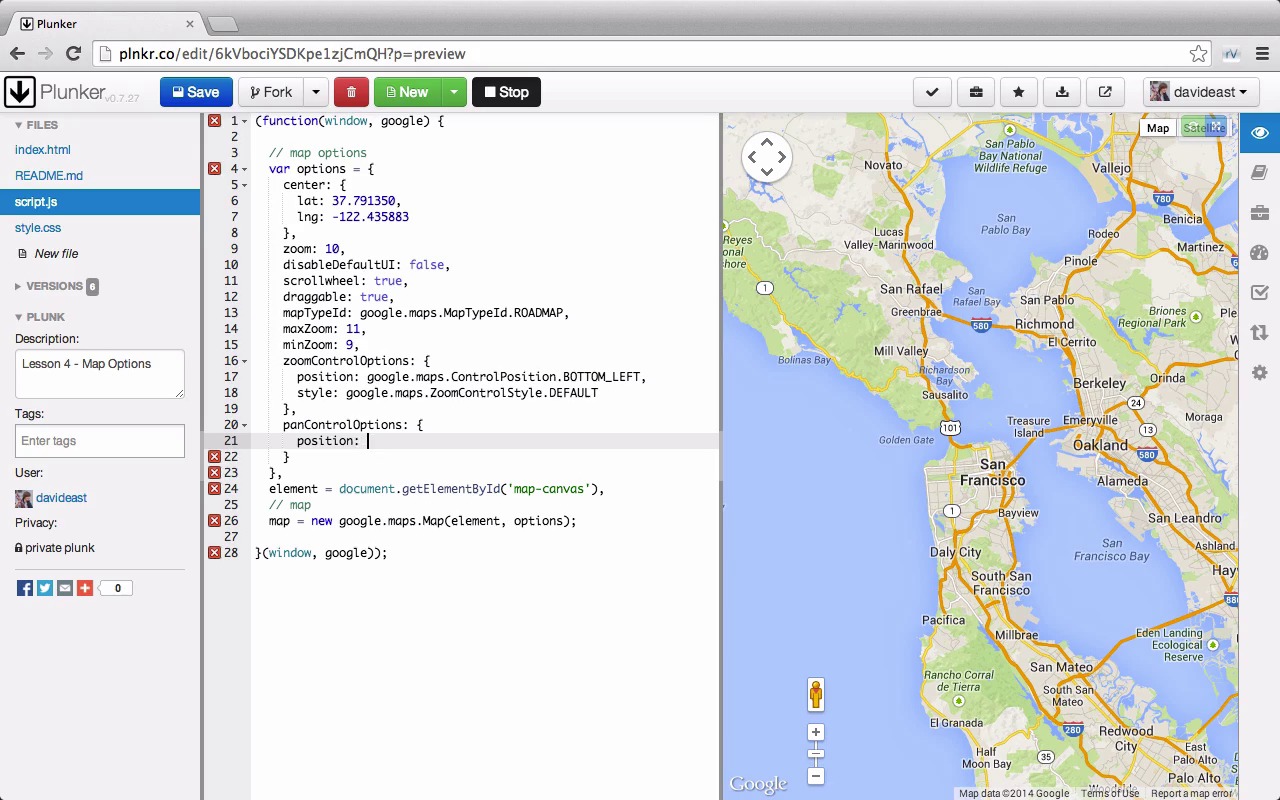 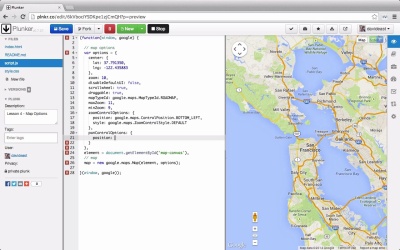 Now that you have made your first map, you’ll learn some of the different ways you can customize it.