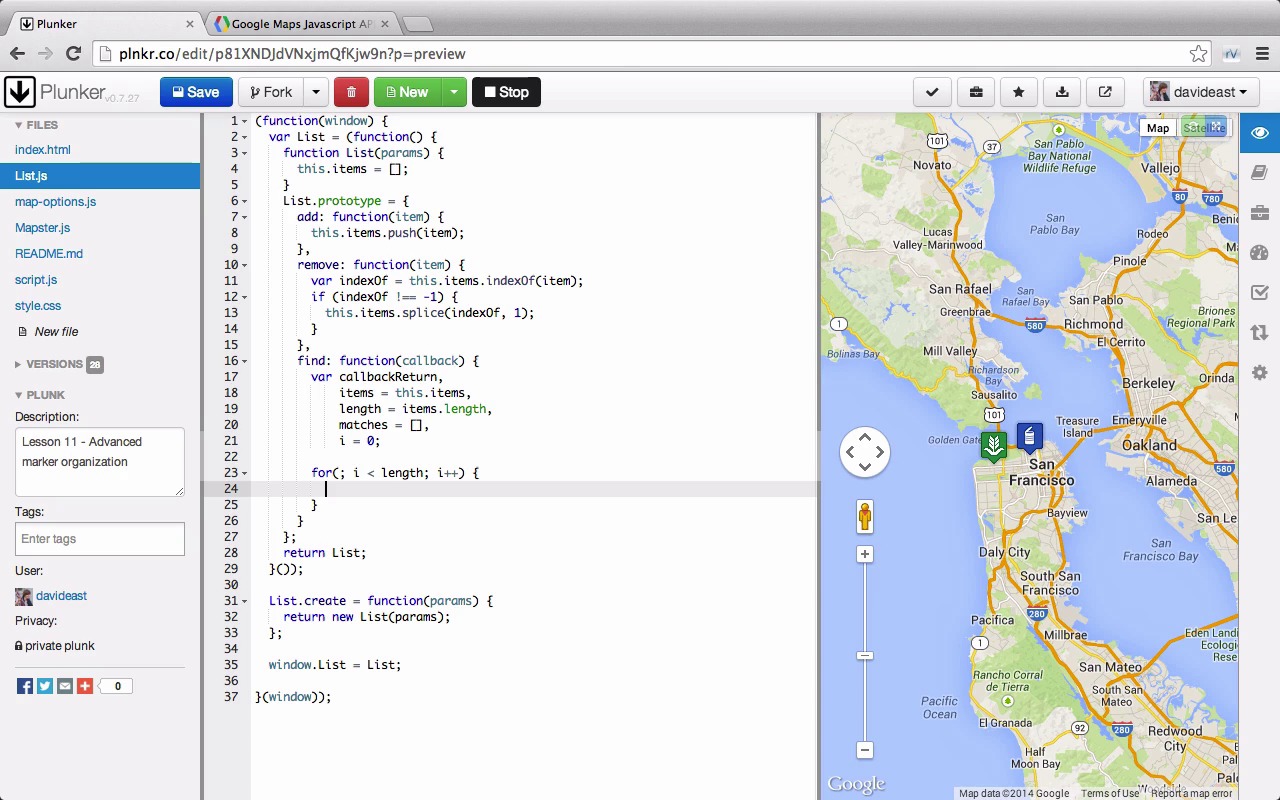 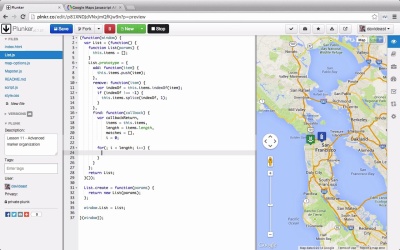 Previously you were able to create functions to keep track of your markers. In this lesson you’ll learn how to abstract this out to its own separate collection.