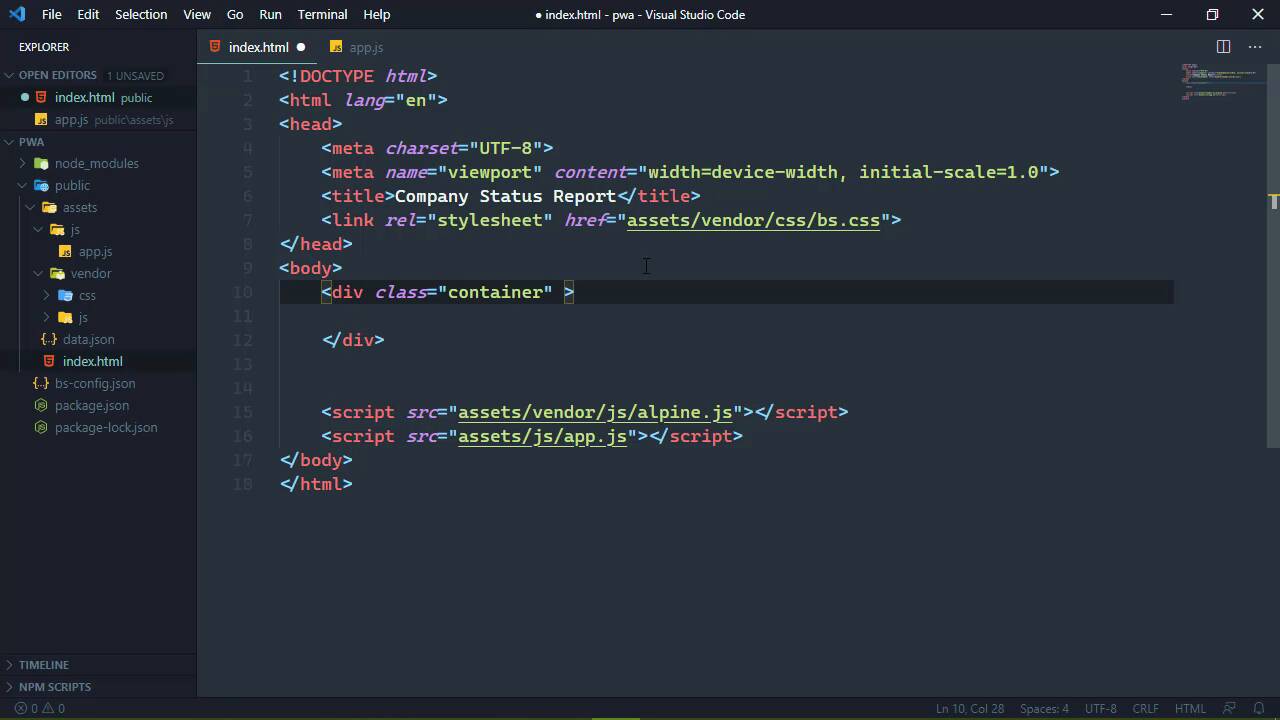 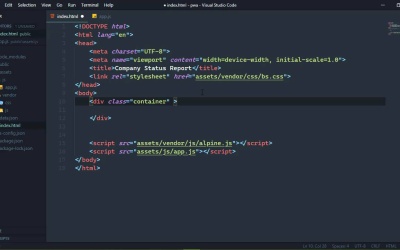 We need an application to enhance, so we'll build one from scratch. We won't have a server component: we'll emulate a service by fetching a JSON file.

4.2
Storing and Retrieving Data With IndexedDB
07:38