Create a REST API With Lumen 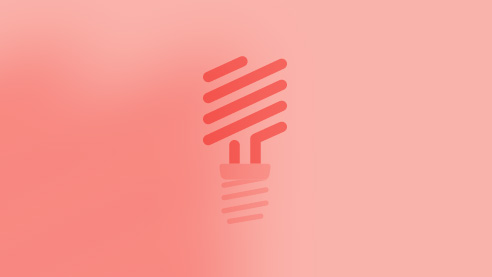 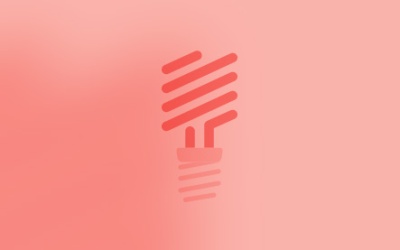 In this course, I'll teach you how to create a RESTful API using Lumen. Let's get started with a look at some of the strengths of the Lumen framework.

So you're a PHP developer and you need to write a RESTful API. You've written quite a few Laravel based applications and you know that you can whip out an API using the tools and technologies that you love. But a little voice in your head whispers doubts, questioning if Laravel is too much for your project's needs. No, you're not crazy, you're just a sensible developer wanting the best tool for the job, and you're not alone because that's exactly why we have the Lumen. Hi, my name is Jeremy McPeak, and for the next half hour or so I'm going to teach you how to write a RESTful API using Lumen, an extremely fast framework designed specifically for writing restful APIs. And one of the best parts is that it's written by Taylor Otwell, the dude behind Laravel, so you could say that Lumen is Laravel's little brother. We'll start at the very beginning, we'll download Lumen and go through the tools that you will need to follow along with me. Then you'll learn how to define routes and handle HTTP requests. We'll then write an API for a music store, giving us the ability to query and manage the guitars listed in the store's inventory. But no API is complete without authentication, and you'll learn how to protect your RESTful API using Lumen's built-in authentication middleware. So when you're ready, queue up the next video and we'll get started.