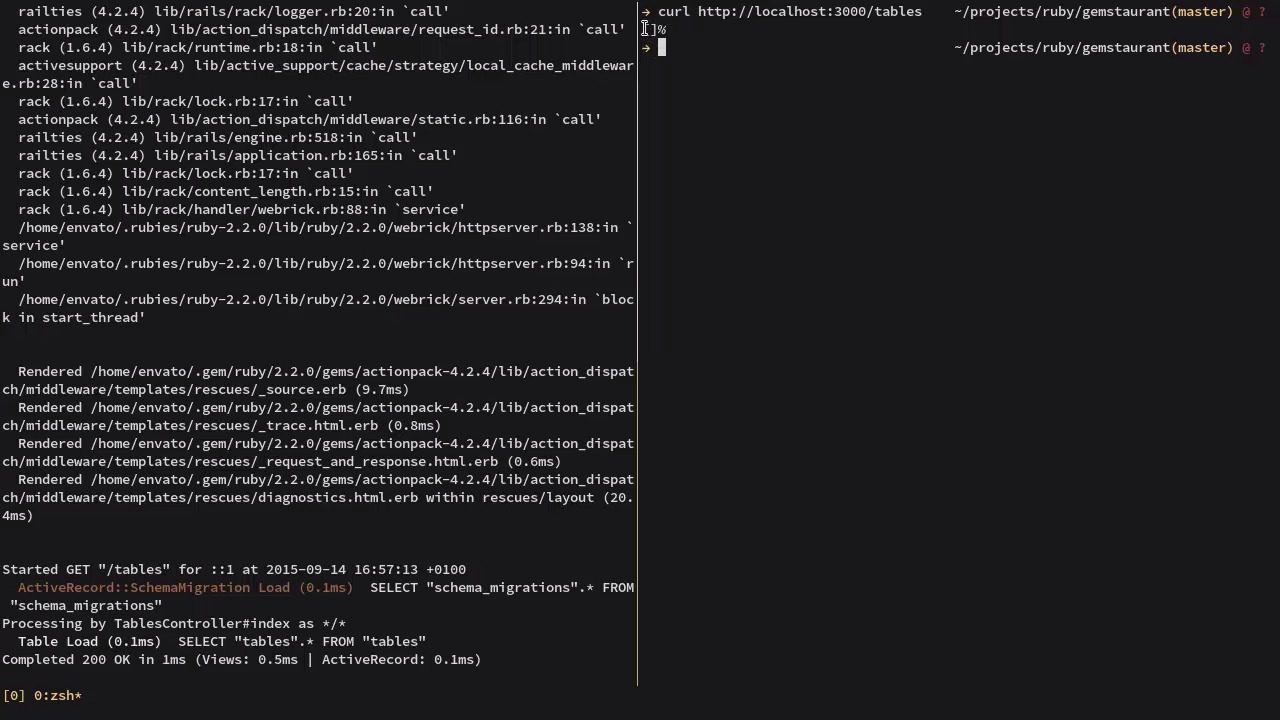 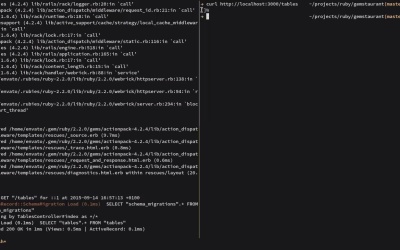 Let’s begin by implementing a basic mechanism for managing tables in the restaurant. We’ll use the scaffold generator to accomplish it: notice the differences between the rails-api generator and the regular rails generator.