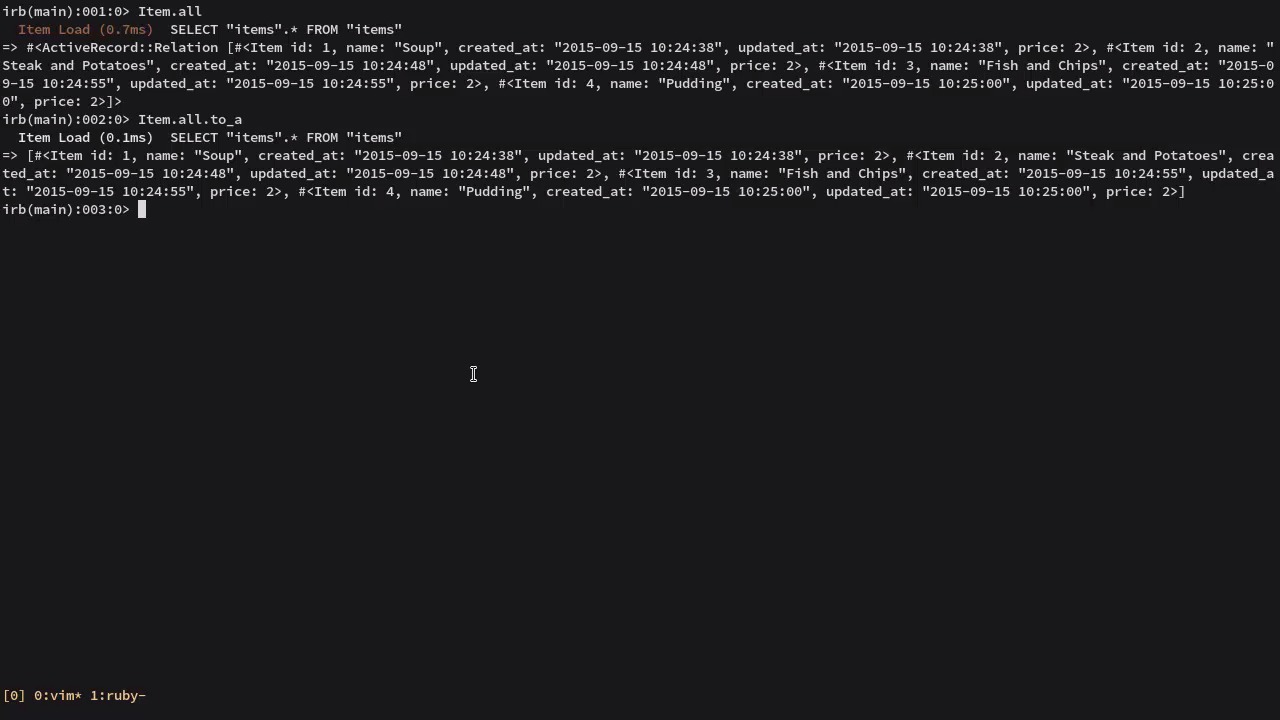 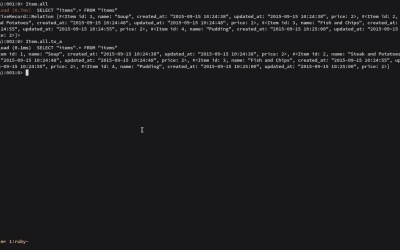 The next part of the dining experience is to pay for the meal. We'll implement an endpoint that supports the ability to pay for an order.