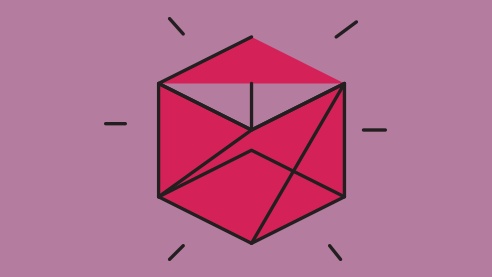 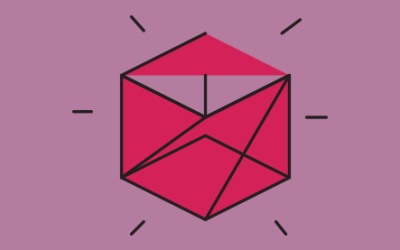 Welcome to Create a Rails API! In this lesson I’ll give you a preview of the course and introduce the system requirements.

Throughout the years Ruby on Rails has become quite the piece of software. It has been adopted by many different developers around the world. It has turned out to be one of the staples in this industry. Now due to advances in technology and due to the way things are now done, services can be integrated with each other. Ruby on Rails didn't have API development in mind. After all, it was supposed to be the all-in-one framework. However, people had been discovering the great potential of using Ruby on Rails as an API server. Hi, I'm Jose Mata. I will be your instructor for the Build a Rails API course. You will learn how to use Rails as an API server. As a standalone gem, it has been adopted by a large group of people in order to extract the best parts of Rails that will suit the best case scenario for building APIs. You will learn how to keep your normal development while still noticing the differences. As always, we will take this as a practical approach. We will build an exercise, namely a restaurant manager. Something that's really simple, but it has a slightly more complex business model. For this course, I assume you have Ruby installed. You don't need to have Ruby on Rails installed already, because we're gonna use a separate gem. So don't worry about that as long as you have Ruby 2.2 installed. If you don't, check the installation notes that I put in the description below. There's a link in there you can visit in order to install it. If you're unfamiliar with Ruby check the beginner course. It's also in the links below. Feel free to jump out to that course and then come back in. So I hope you're excited about this course. Let's jump to the next lesson to learn about the context in which we'll cover the demo application. I'll see you soon.