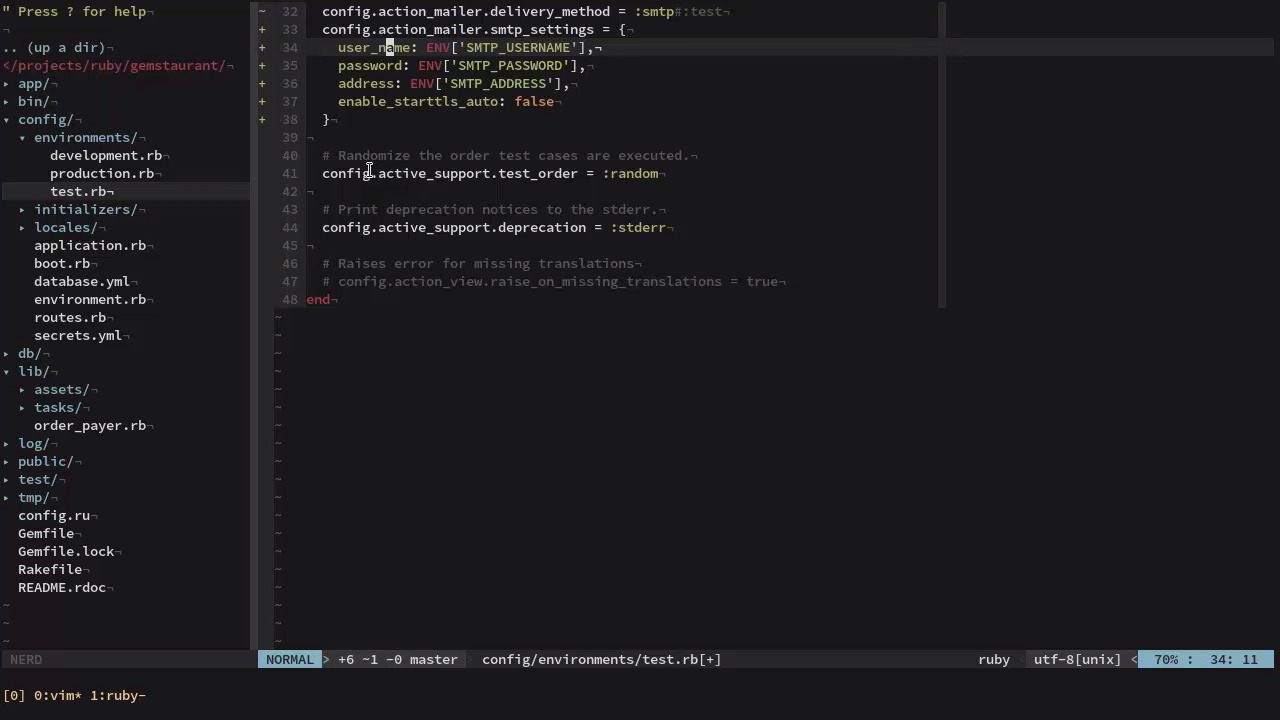 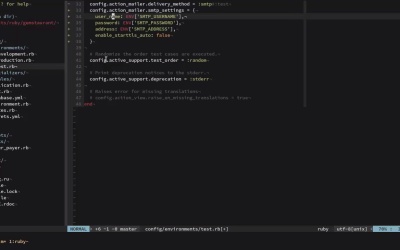 In this lesson we’ll improve our application further by sending an email upon a successful payment. The process of handling emails in Rails API is almost the same as it is in regular Rails.