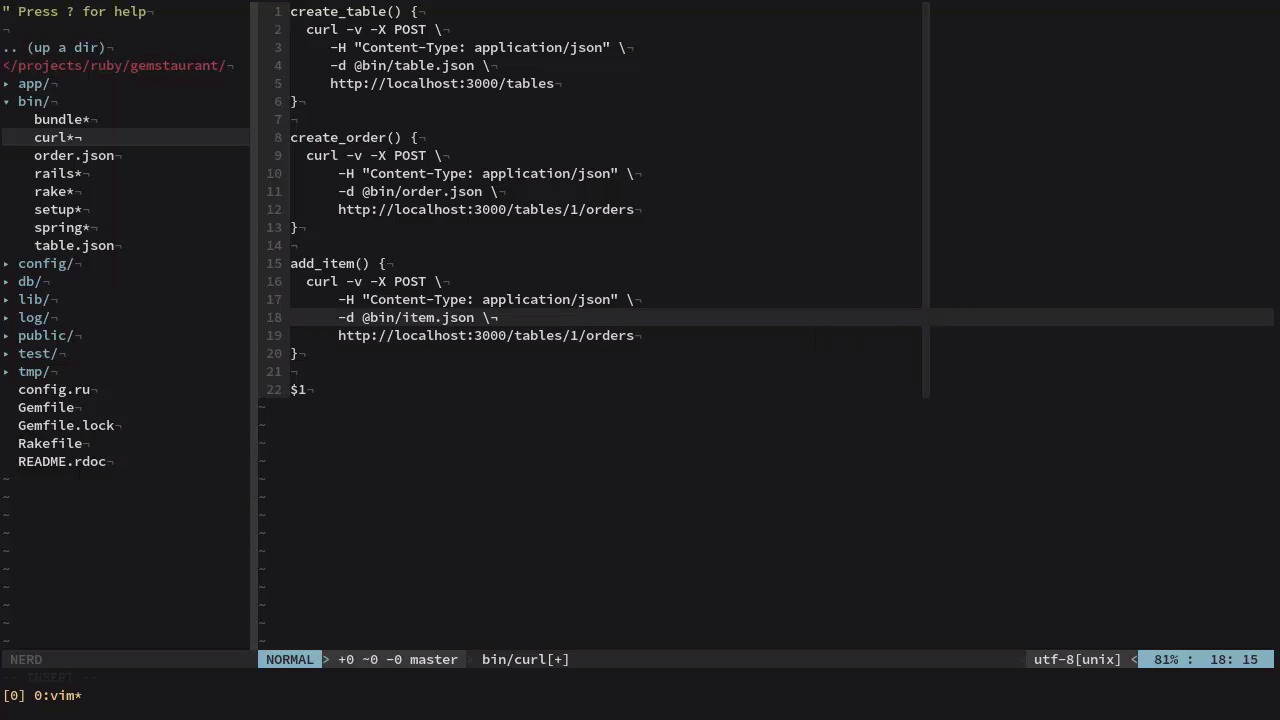 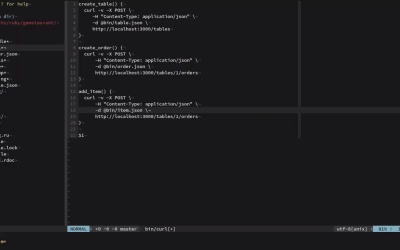 To fully give meaning to orders, we'll need to be able to add items to them. Just as we're used to doing in regular Rails, we'll create some code to enforce the relationship between the order and item entities. We'll also create the routing and controller code to allow for new items to be added to an order.