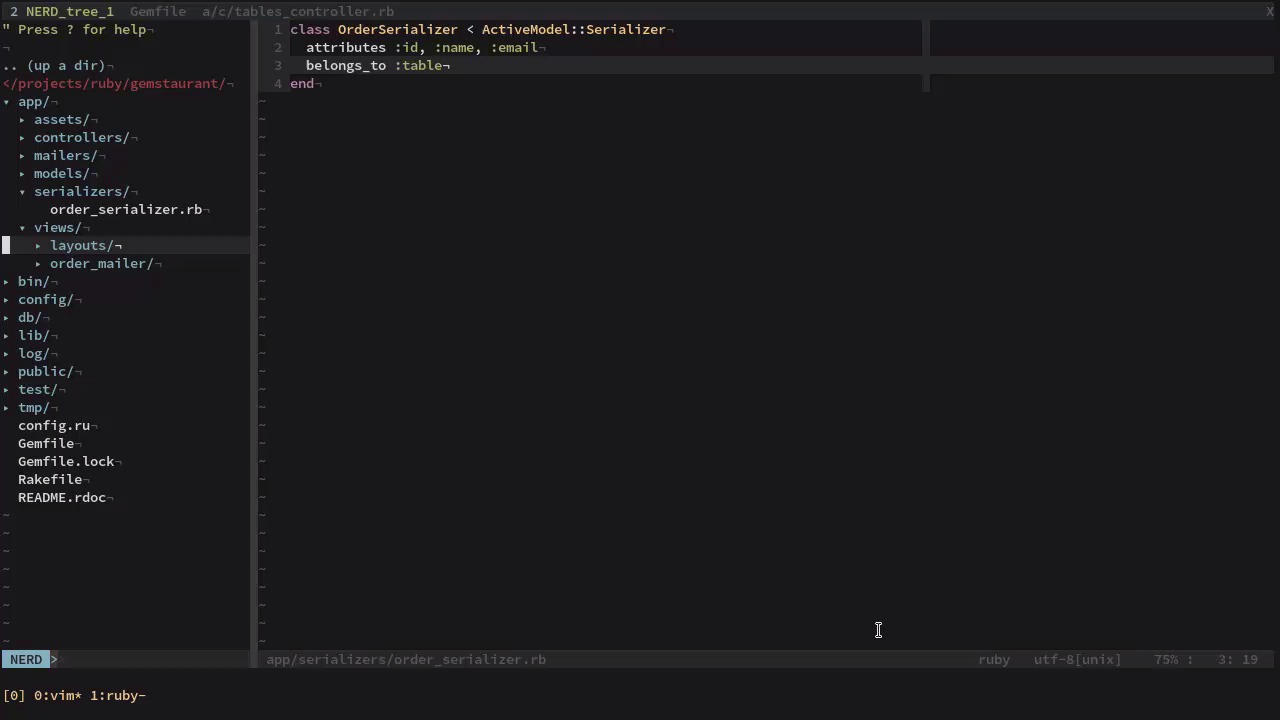 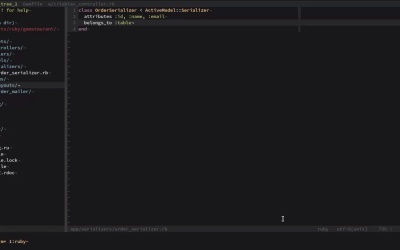 In order to optimize the way data is serialized into JSON, we’ll use Active Model Serializers. This will allow us to gain more control over data representation.