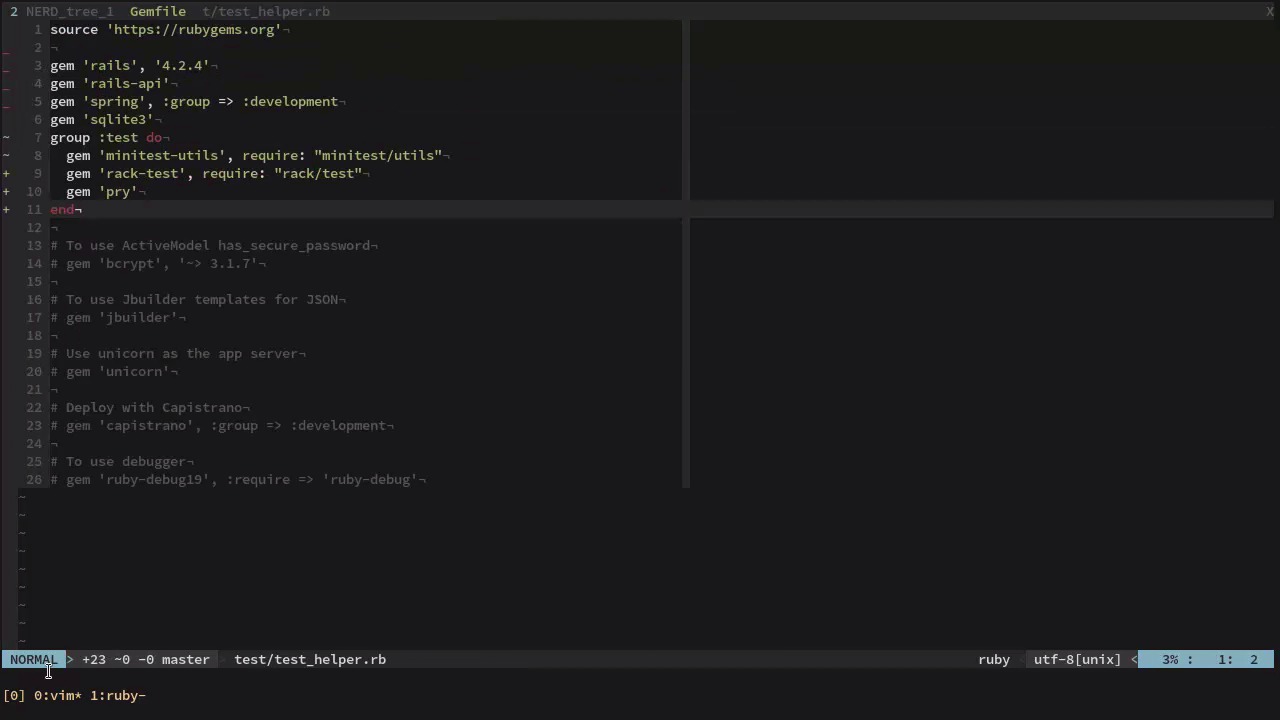 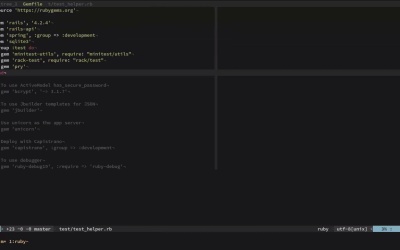 Let's take a moment now to consider our codebase and look for refactoring opportunities. In this lesson I'll debate some possibilities and then proceed to extract an important part of the code into its own class, supported by tests.