Create a Portfolio Site With Angular 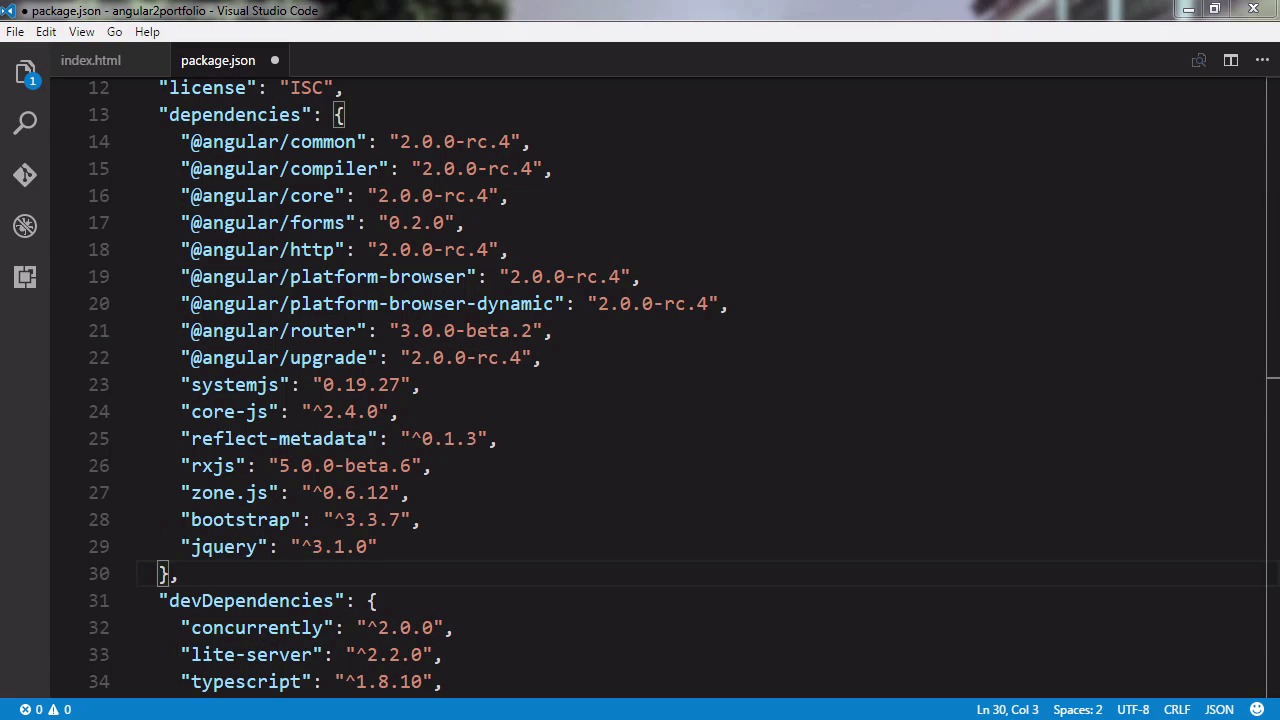 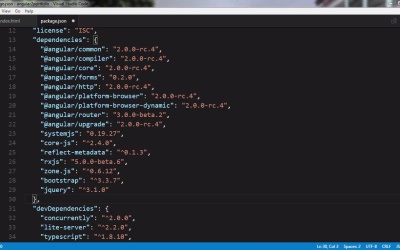 In this lesson, we’ll get our project set up. I’ll walk you through the Angular 2 starter project, and I’ll explain what each file does and what role it plays in our app.