2.1 How We Built the Daily Mail CMS

In this lesson, I’ll explain why the Daily Mail team decided to roll their own JavaScript framework. We’ll take a look at the scope of the project, its requirements, and why the Daily Mail didn’t think any of the existing frameworks would be a good solution.

After that, I’ll show you some of the features that make the Milo framework unique, such as its powerful models, deep two-way data binding, and facetted component architecture.

2.1 How We Built the Daily Mail CMS 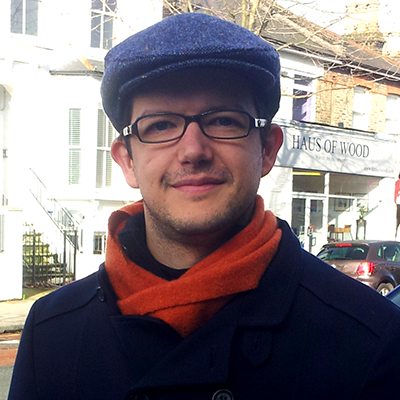 Jason Green
I am a Senior Web and Applications Developer who has extensive experience in both Art Direction and Development. I love to create and build things. My passion for the digital world has taken me across the entire spectrum of the creative process, from conceptualization to development and continuous engagement with the product’s life-cycle.
×
1,200+ courses and ebooks
Design, code, video editing, business, and much more.
Millions of creative assets
Design templates, stock videos, photos & audio, and much more.