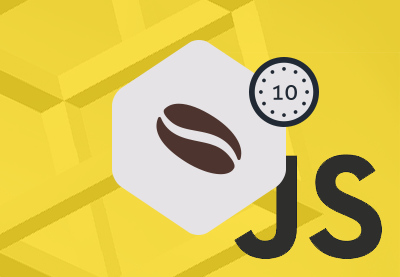 In this lesson I’ll show you how you can use Milojs to create a full-stack reactive connection. You’ll see how data flows from the client model to the server, into the database, and back out to other clients. Follow along as I work through a fully functional Slack-like chat application which uses Milojs and manages to get away with very little server code.

We use WebSockets to broadcast model changes from the server. The following snippet shows how the client subscribes to server events and passes data changes on to the local Milo model.

On the server side, we listen for data changes from the client that will be saved to the database and re-broadcast with WebSockets.