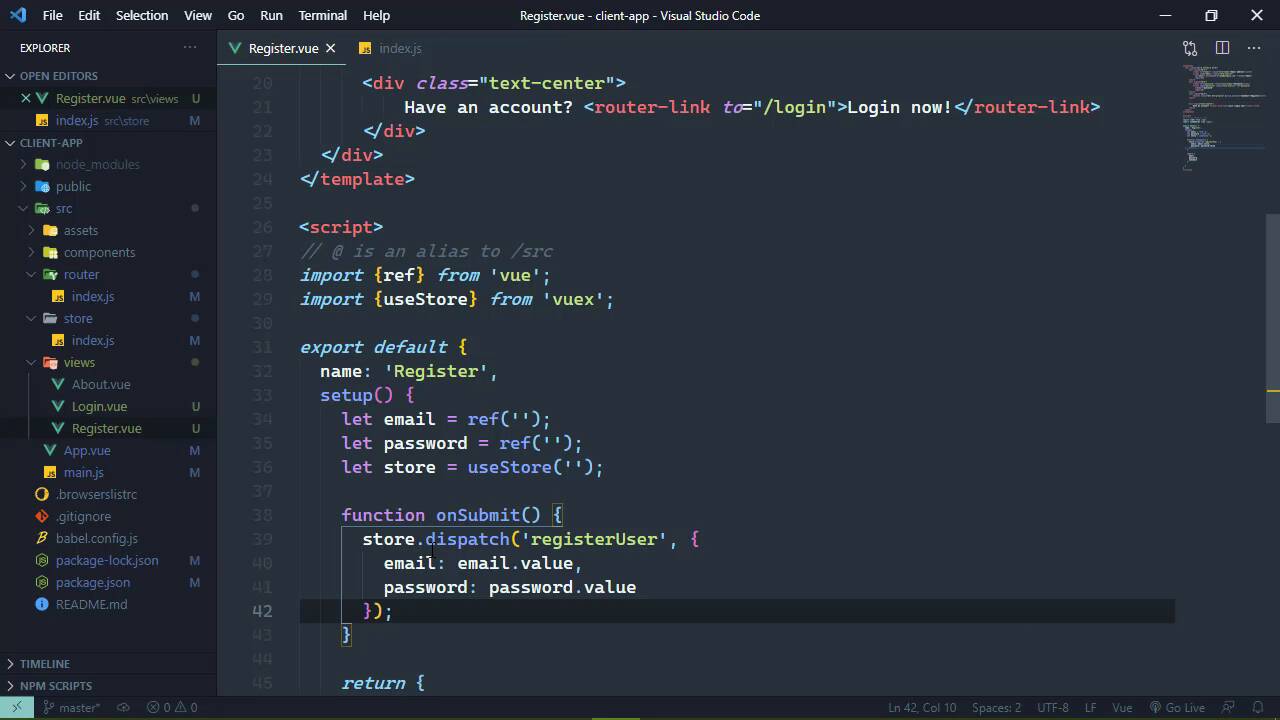 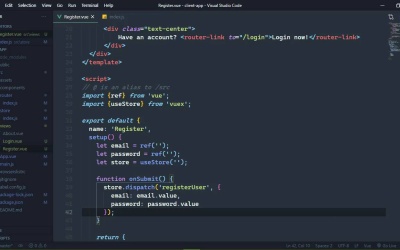 In this lesson, we'll write the client code that will interact with our RESTful API to register users.