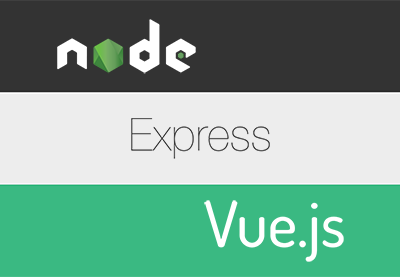 In order to build our application, we need to define the data structures our app needs. In this lesson, we'll define our MongoDB data models.

5.3
Implementing the Portfolio Routes on the Server
12:48