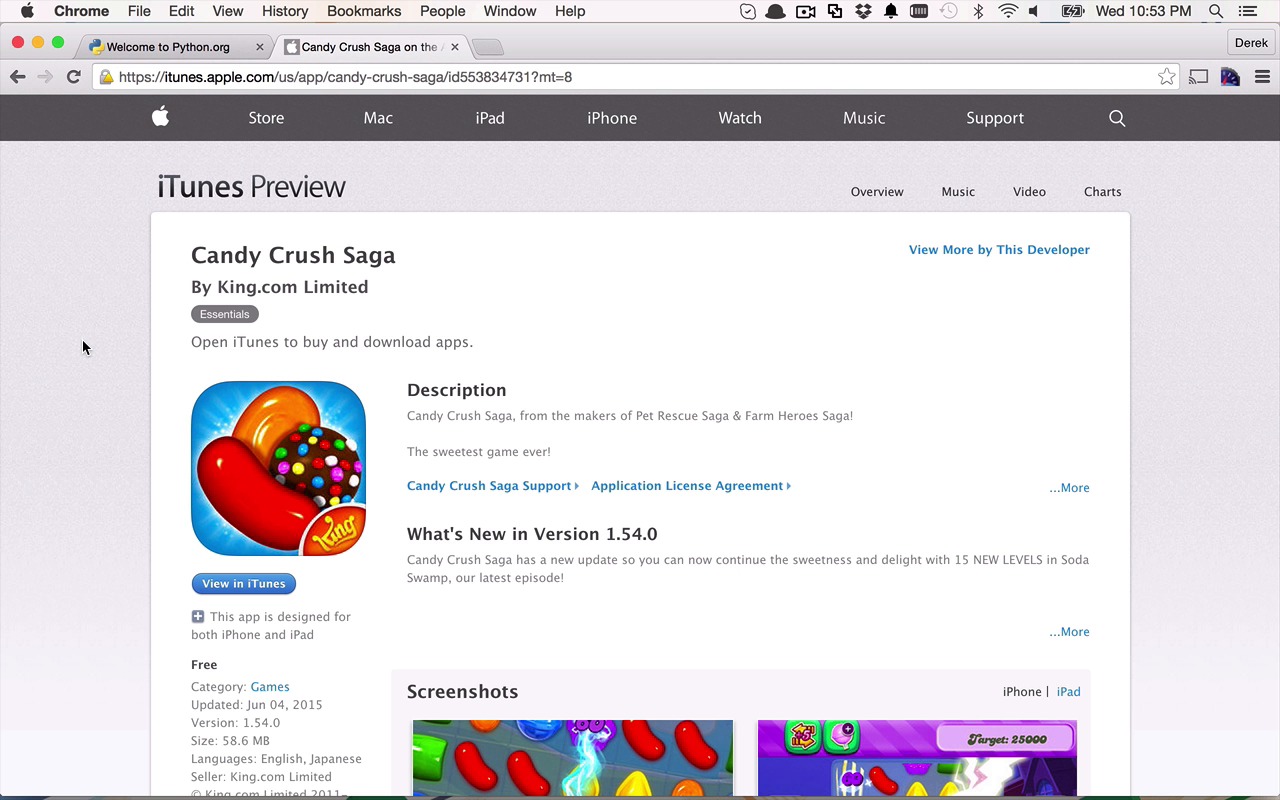 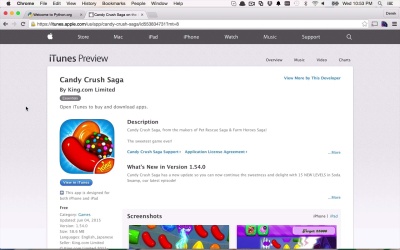 In this lesson, we’ll cover the basics of setting up your environment. Not much is needed other than a running instance of Python and the lxml library—a Python library for parsing HTML and XML.