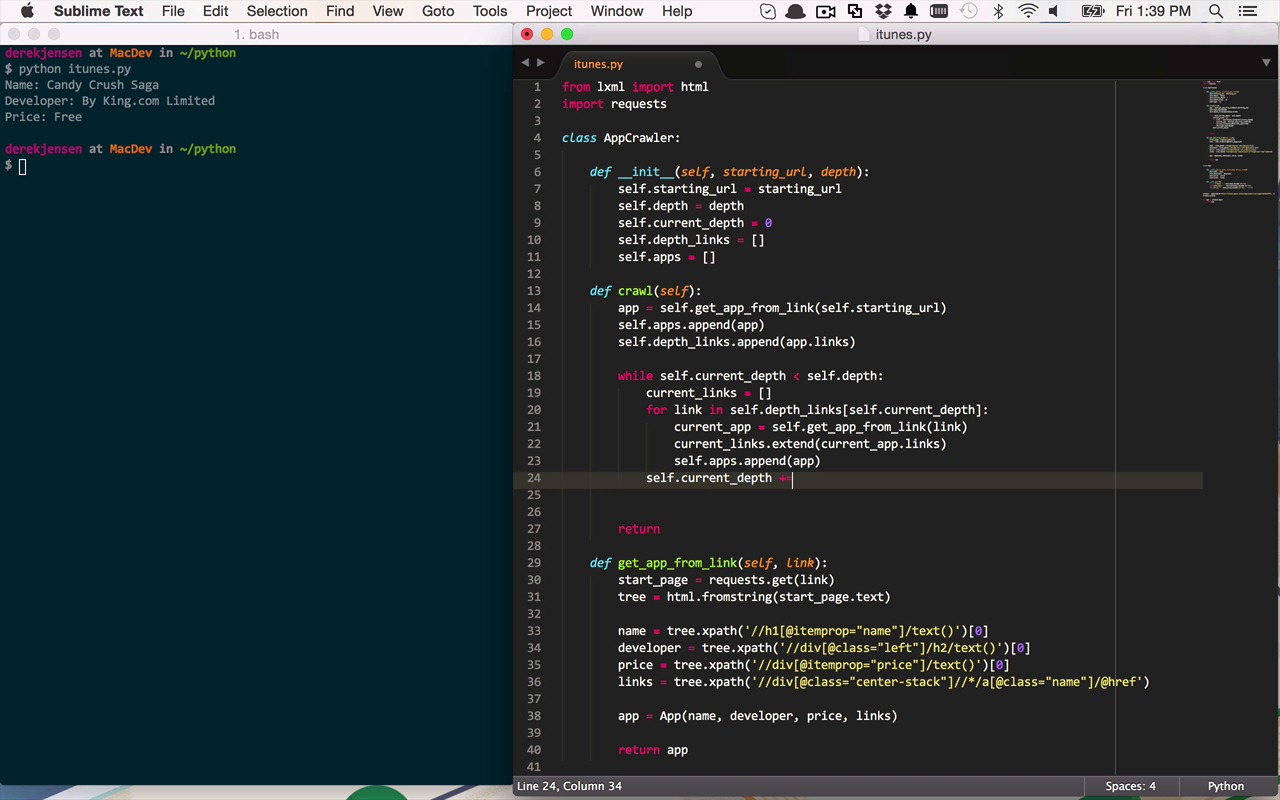 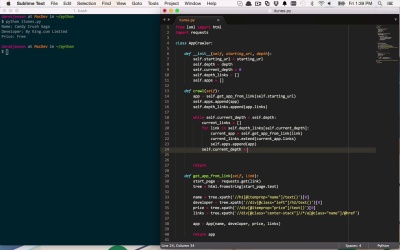 2.4 Crawling to Other Pages

Scraping the data in the previous lesson is great. But how can we take this whole thing a step further? We can crawl to additional pages in order to get more data! This lesson will show you how to do just that.

2.4 Crawling to Other Pages