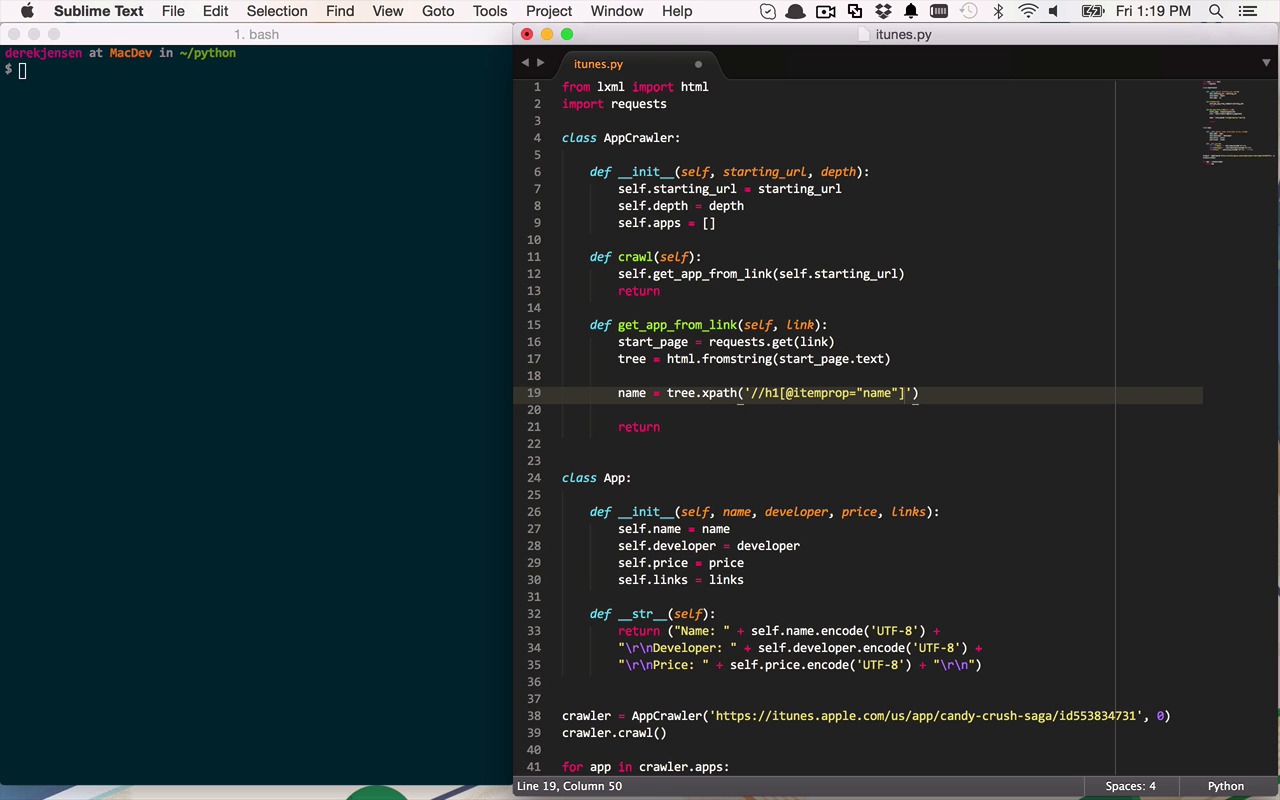 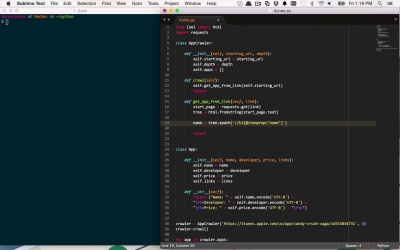 Now it's time to actually start scraping some data. We will apply the basic concepts we discussed in an earlier lesson to the lxml library for Python in order to start retrieving useful data.