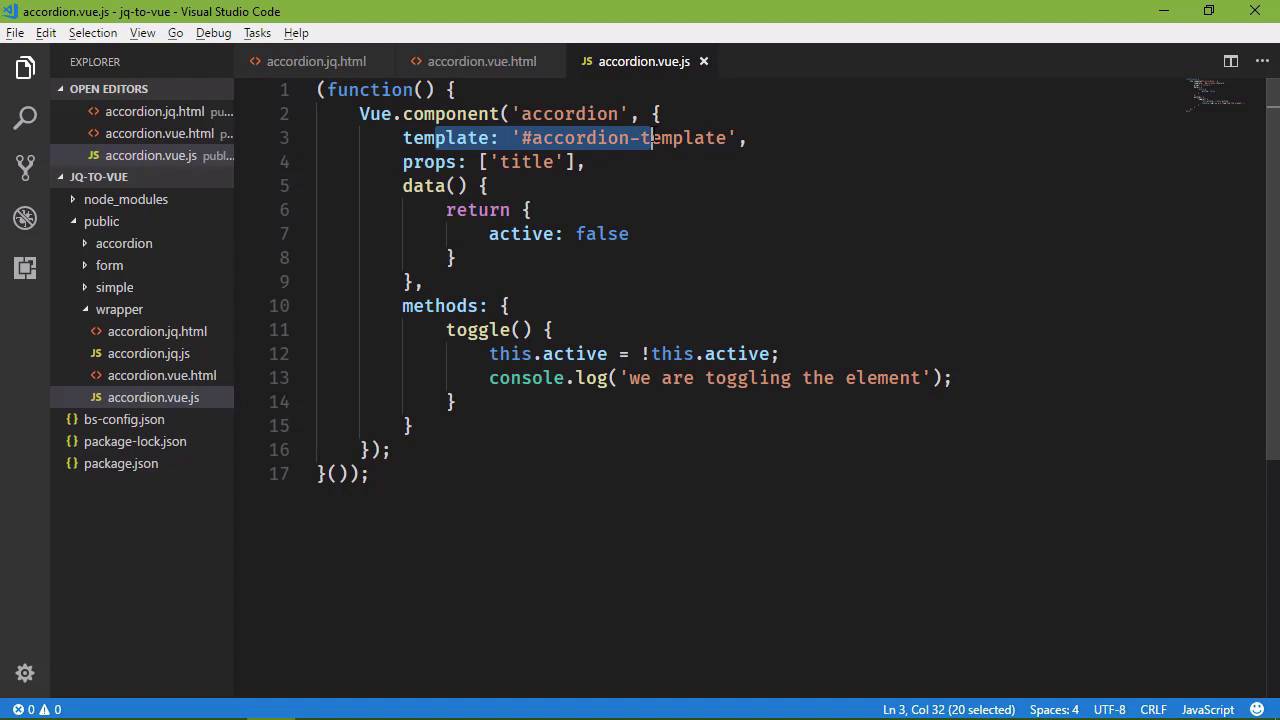 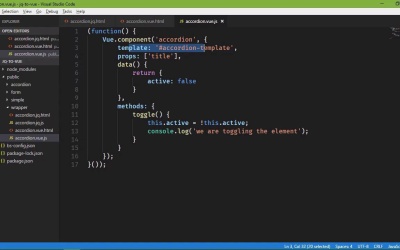 Conversion isn't always an option. We may be working with a very complex plugin, or we may have a third-party plugin that we can't feasibly convert. In those cases, we can wrap the plugin with a Vue.js component. I'll show you how in this lesson.