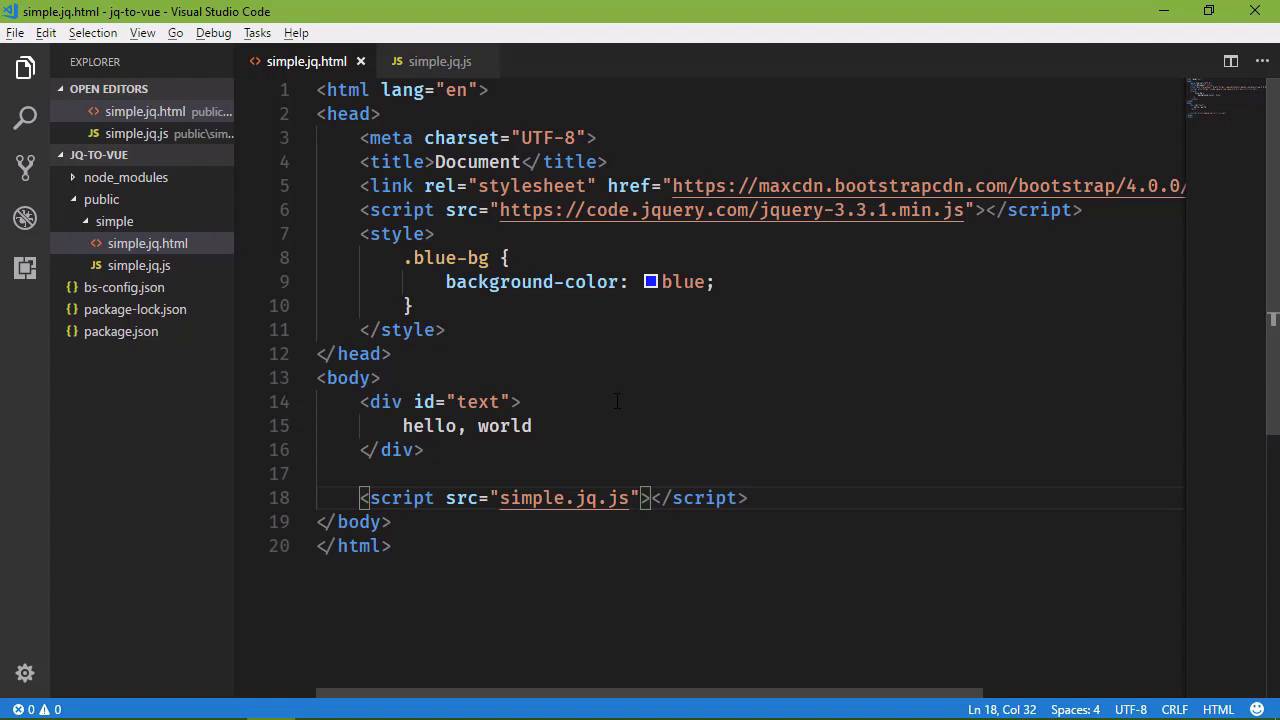 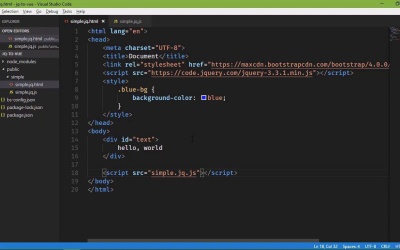 Vue.js is a modern JavaScript framework for building user interfaces. In short, it makes jQuery obsolete. I'll show you some reasons why it makes sense to migrate your jQuery code to Vue.