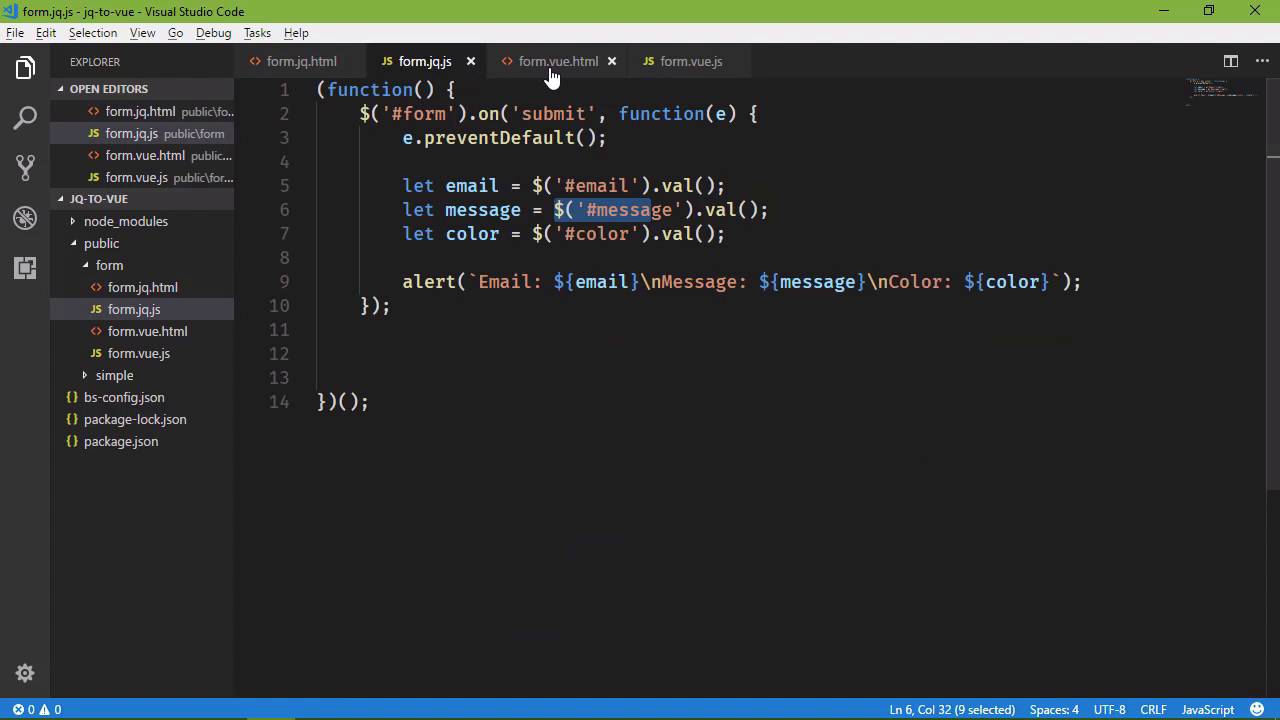 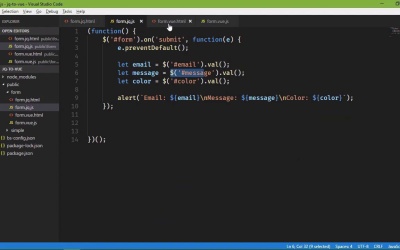 Forms are an obvious reason for migrating to Vue.js. Yes, using jQuery is so much better than the raw DOM API, but Vue makes working with forms a breeze.