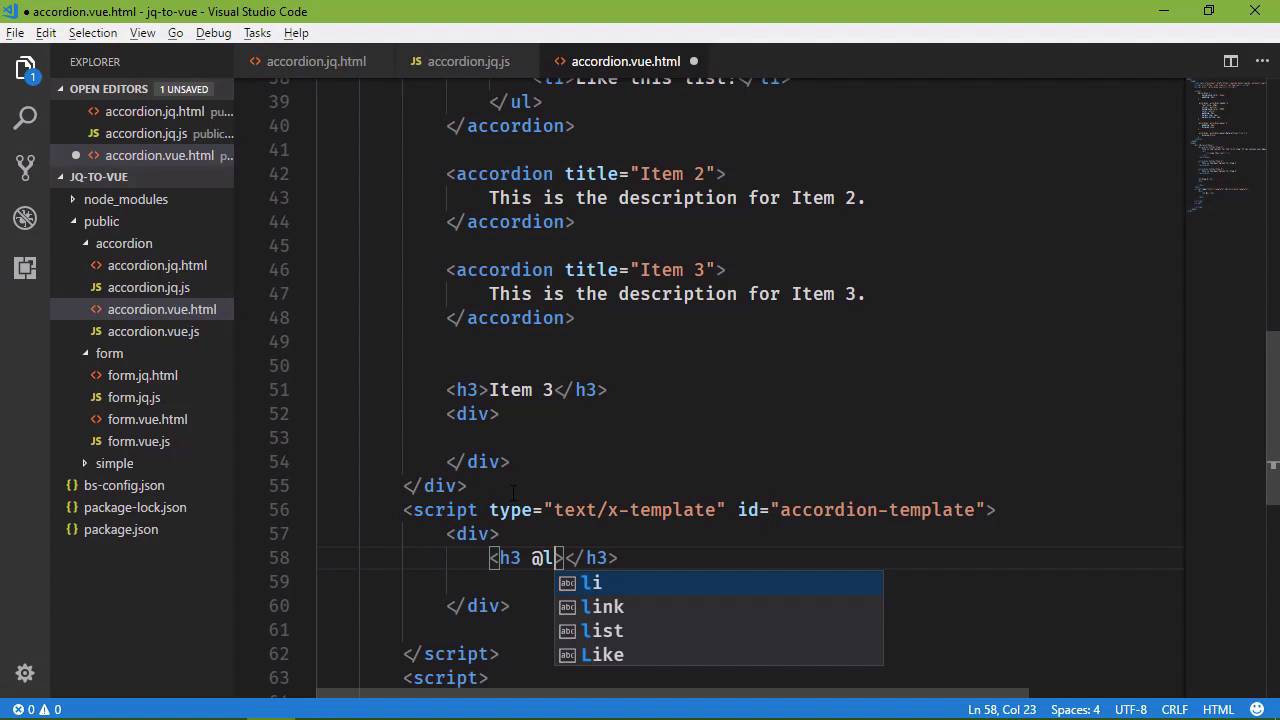 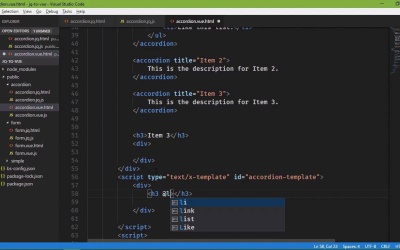 If we're migrating jQuery-based code to Vue.js, it's obvious that we'll need to rewrite some plugins. In this lesson, we'll look at converting a simple accordion plugin.