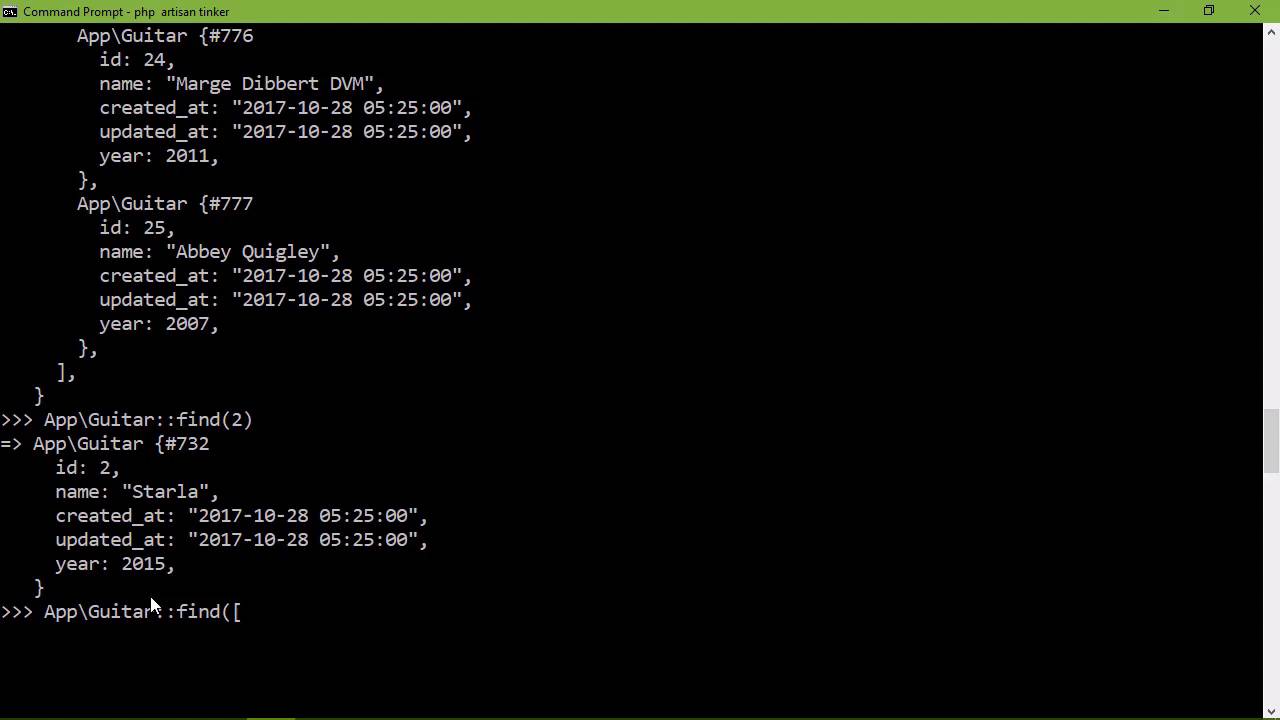 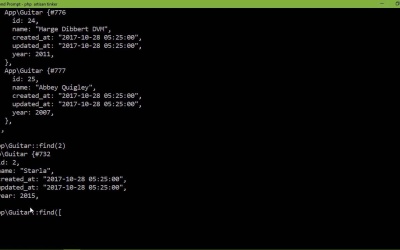 There are many times when we need to test code or learn how to use something, but we don't want to go through the trouble of creating controllers and other PHP pages that end up cluttering our project. Tools like Tinker give us the ability to test and learn without mucking up a project!