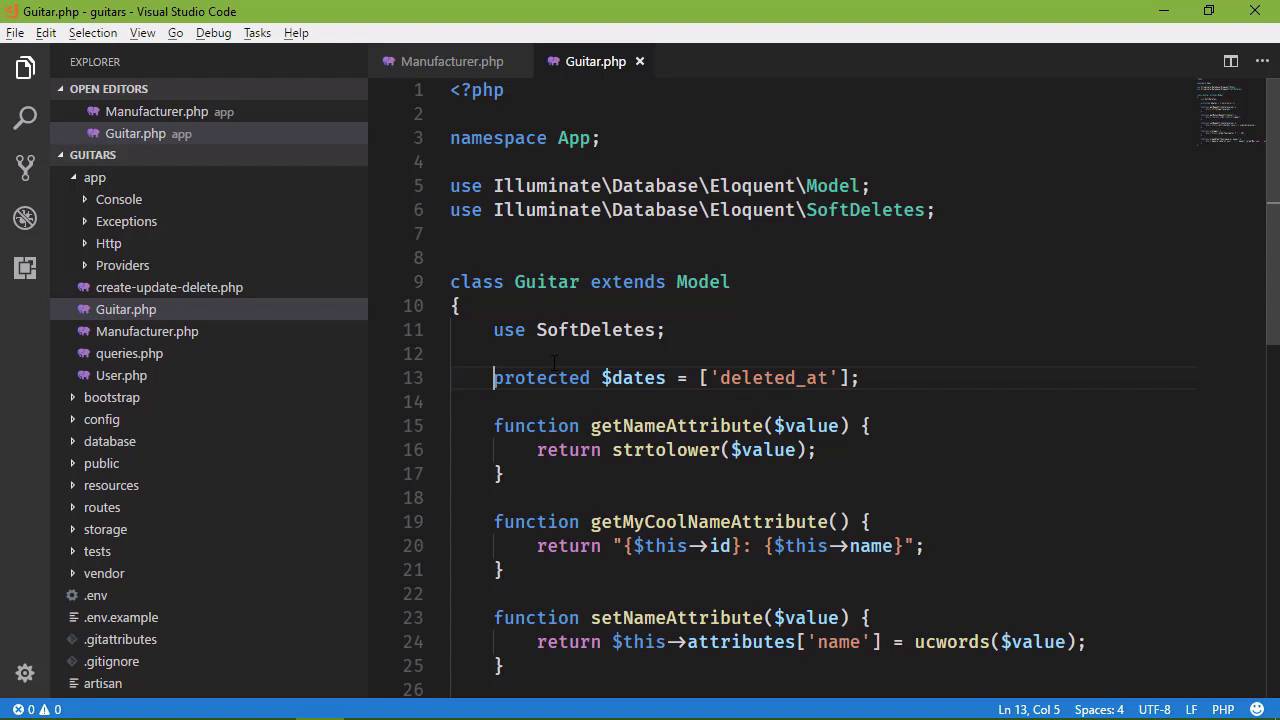 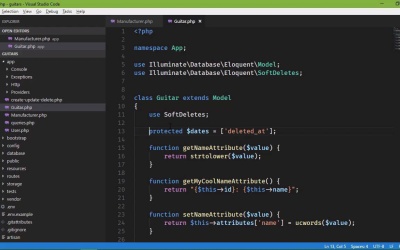 Our example uses the most common type of relationship: a one-to-many relationship. I'll show you how to redesign the tables, set up the model, and reseed the database, with this relationship.