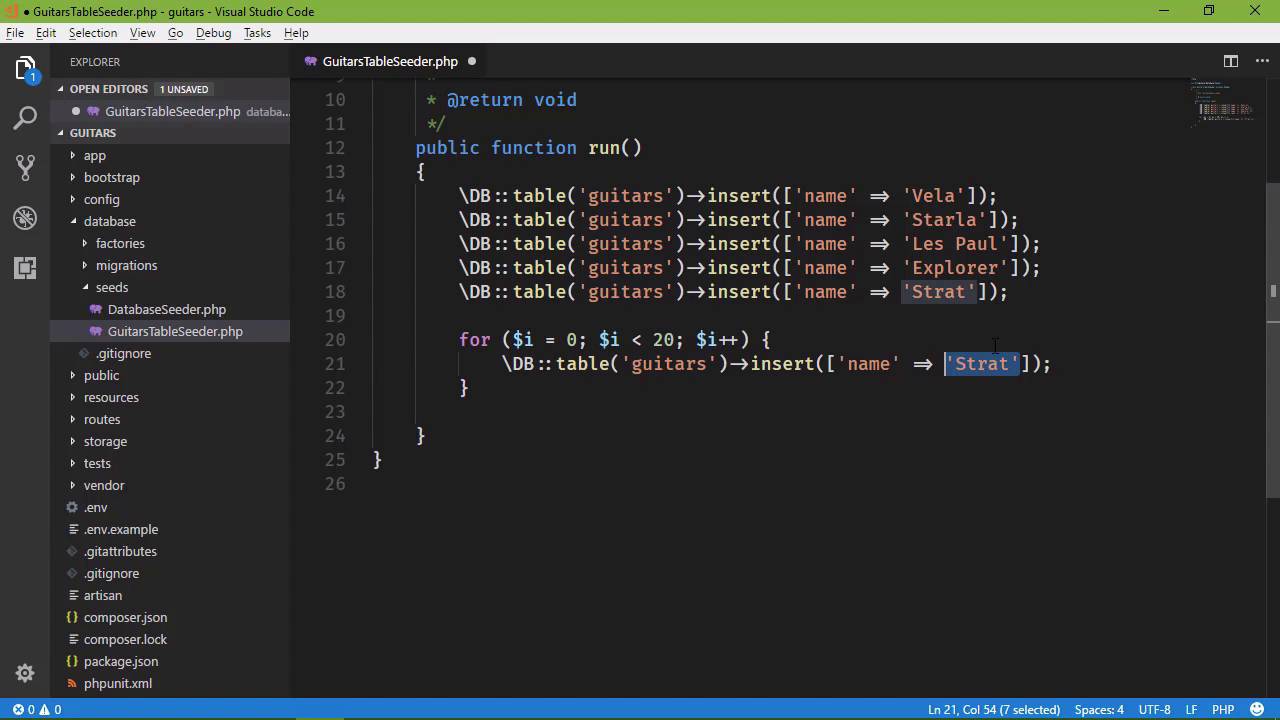 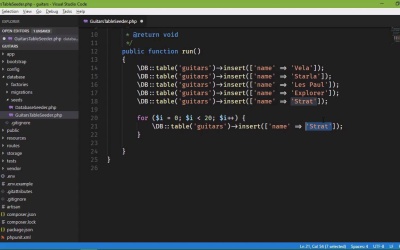 An empty database is a useless database, especially when developing an application. In this lesson, I'll show you how to seed your database with test data so that we have something to work with.