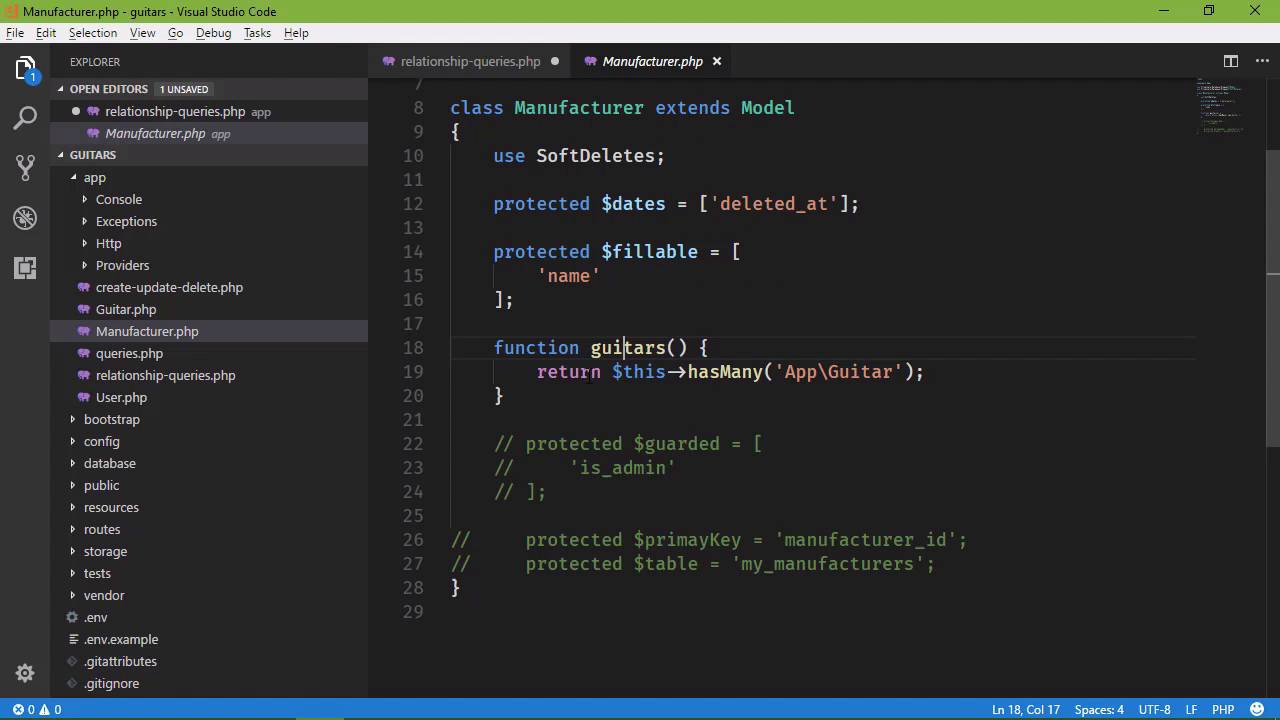 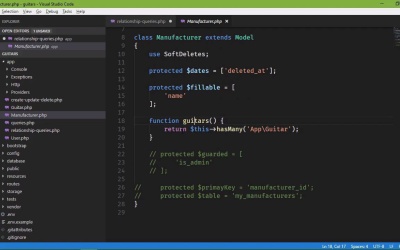 Naturally, we need to be able to perform queries that include our related data. In this lesson, I'll show you the common ways of doing just that. We'll also discuss eager and lazy loading data.