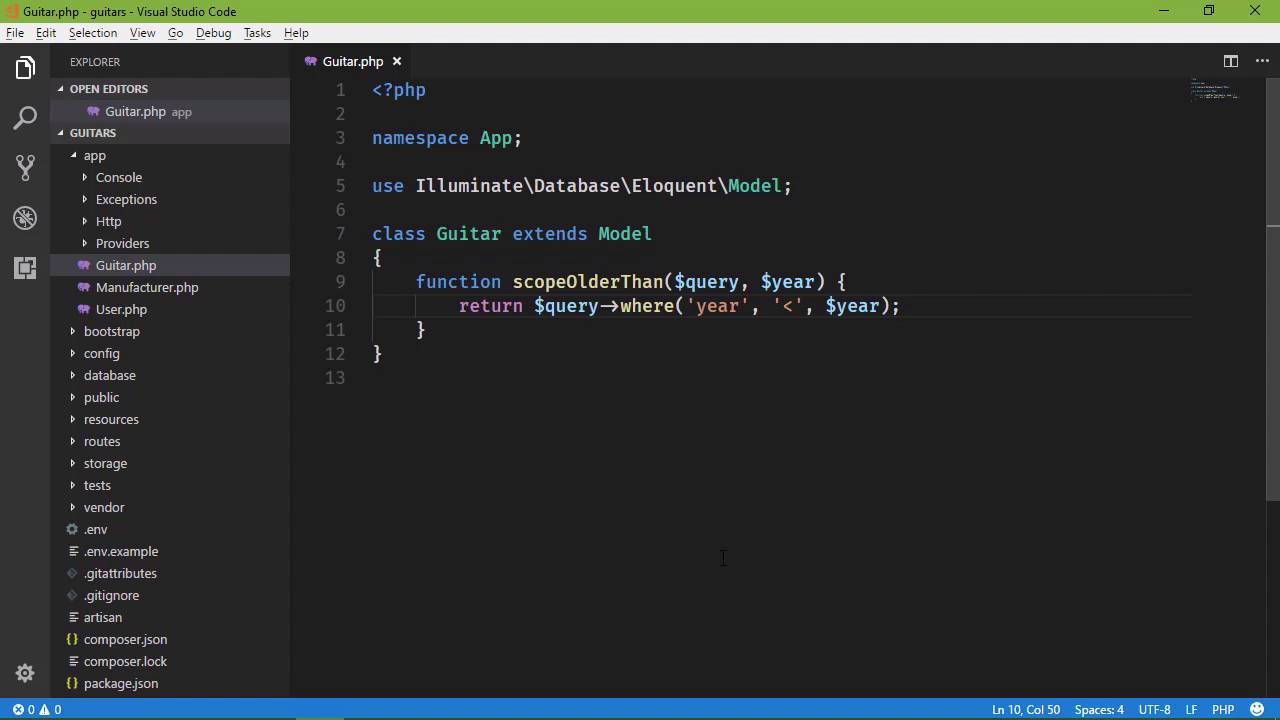 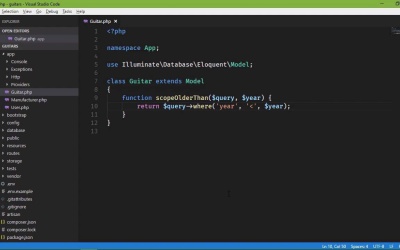 It's common to reuse a query multiple times throughout an application, and query scopes make it easy to do just that. You'll learn how to write them in this lesson.