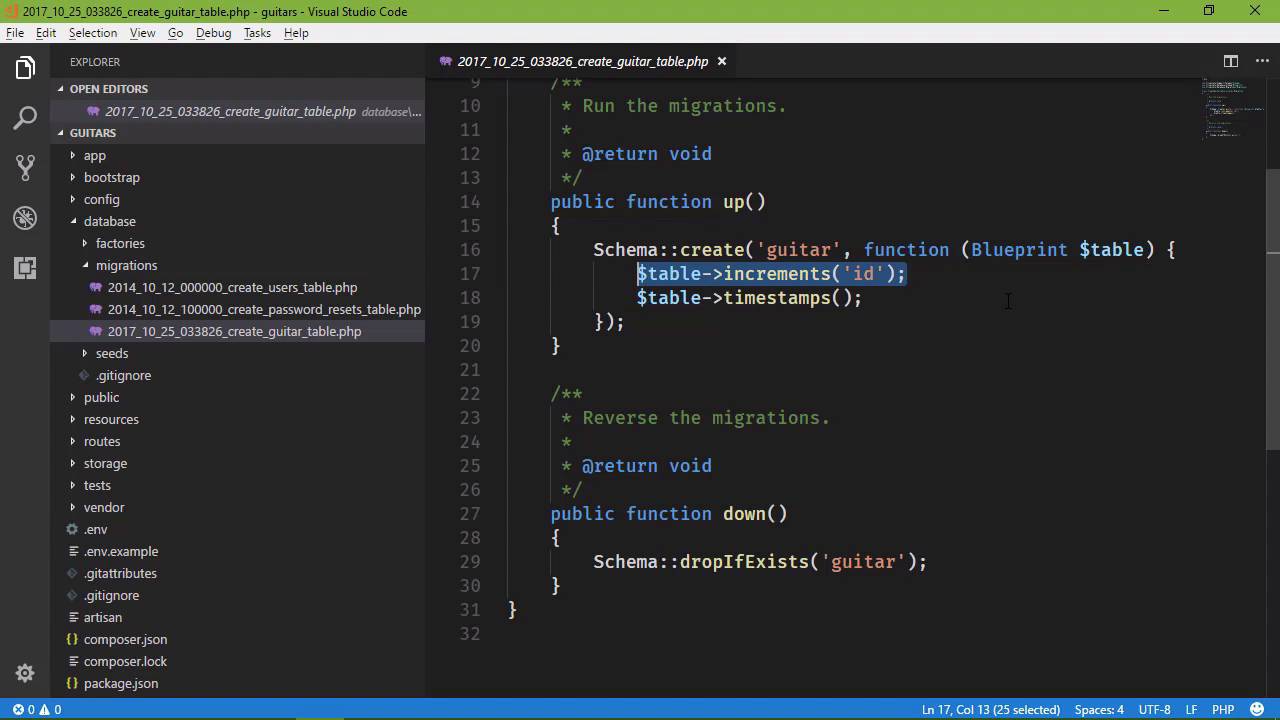 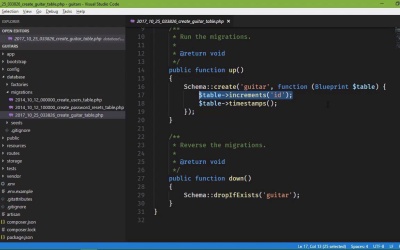 Welcome! In this lesson we'll create our project and configure its environment so that Eloquent knows where our database is. We'll also create our tables—using migrations instead of typing all that SQL nonsense.