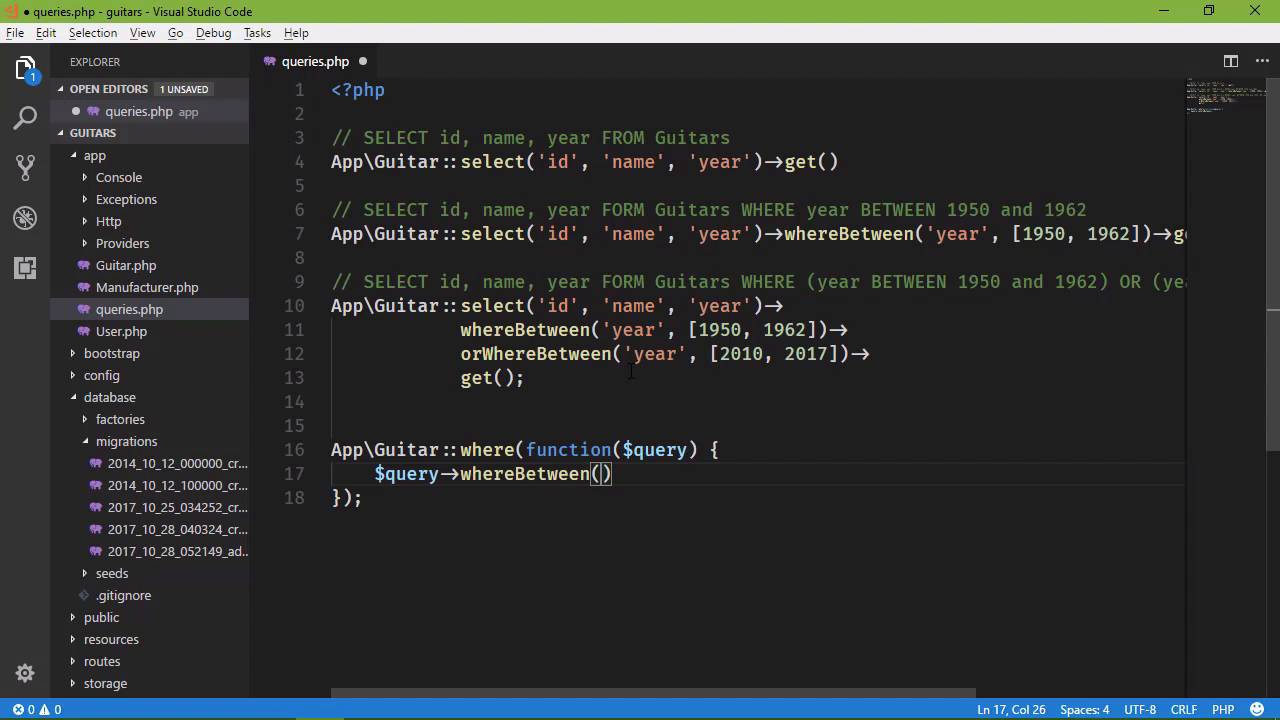 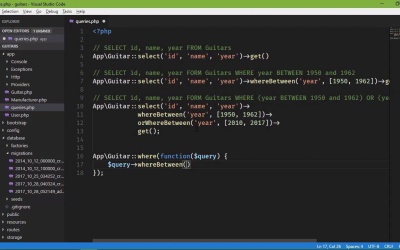 Of course, the whole reason we're using Eloquent is to get our data. So in this lesson, you'll learn about some of the queries you'll use over and over in your apps.