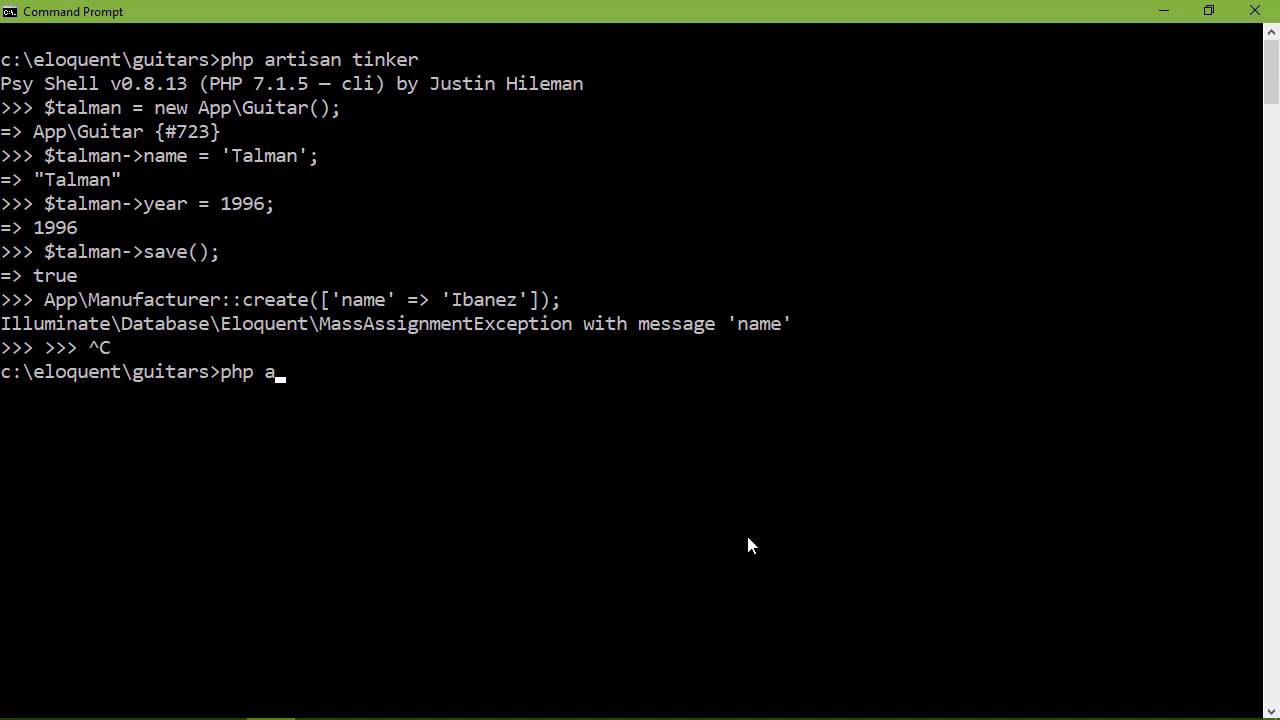 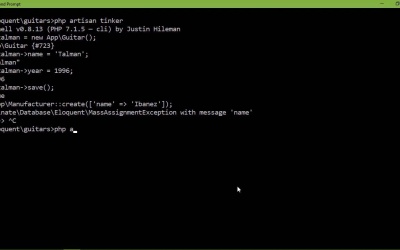 We've read from the database, but you also need to know how to create, update, and delete records in the database. I'll show you how to do that in this lesson.